The high difficulty and high playability of Mega Man series of video games are very popular with players all over the world. But personally, I only like few versions such like Mega Man X5, any 3D versions are never considered. If you are obsessed with Mega Man style of small games for PC, don’t miss 20XX.

20XX is a side-scrolling and roguelike small indie game co-created by Batterystaple Games and Fire Hose Games. We can think of it as the roguelike edition of the classic Mega Man series, which comes with random levels, random props, permanent death, persistent upgrades, online co-op and offline 1~2 players game modes, game controllers support, and more.

In this Mega Man-like action shooting game, players need to draw supports from a variety of sources to challenge the ever-changing levels, to collect all kinds of new capabilities, to fight against many powerful BOSSes, in order to save the earth and all mankind. 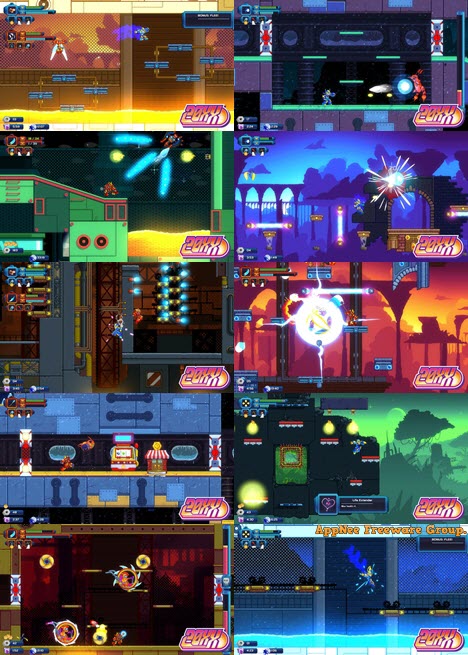