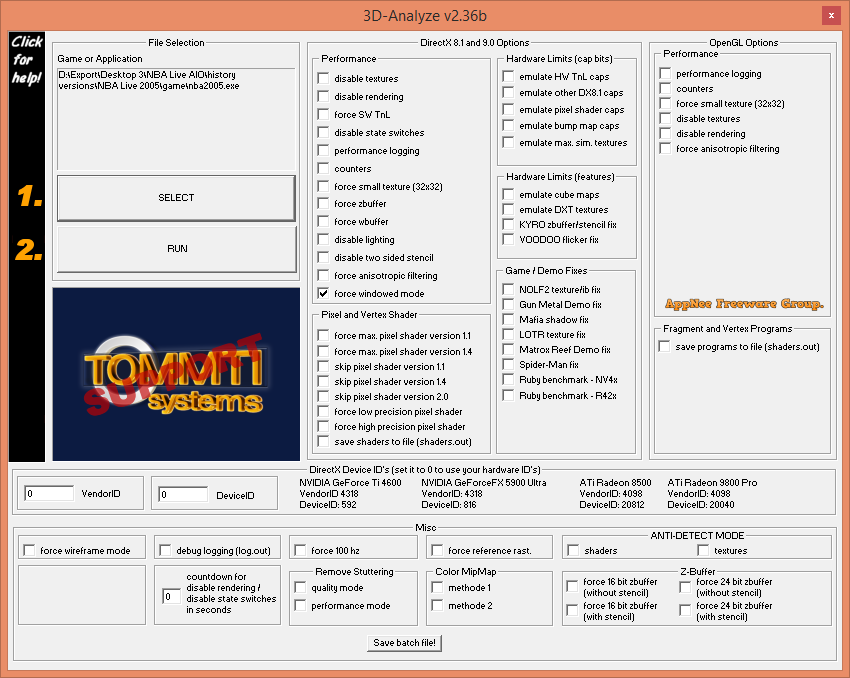 When we are playing some 3D games, the game may encounter problems such as picture jam, or even crash because the performance of our computer hardware cannot keep up with the demands of game. Of course, there are a lot of graphics card optimization software, such as Rivatuner, Nvmax, Rage3D, etc., but most of them cannot optimize all the graphics adapters in the market. More importantly, the traditional optimizer perform optimizations based on the architecture of graphics card itself, which at best makes the graphics card better play its own performance.

If a graphics card cannot satisfy the configuration required by an application, this program itself won’t run much faster no matter how you optimize it. In particular, with the continuous development of 3D graphics technology, 3D games have higher and higher configuration requirements to graphics card. As a result, the using graphics card of many players is not able to run the latest 3D games smoothly any more. When people were upset about this problem, 3D-Analyze appeared. Simply put, this is a program that enables low-end graphics cards to play high-end games or run high-end testing software.

3D-Analyze is a free utility for transform and lightning hardware emulation, developed by Thomas Bruckschlegel from Germany in 2002. It is very useful to run T&L based games with a wide range of video cards and GPUs that do not have on-board dedicated circuits for T&L calculations (such like all 3dfx‘s Voodoo, PowerVR‘s KYRO, some AMD/ATI Radeon, and older graphics cards). 3D-Analyze uses the power of CPU to do the hardware emulation – making up for the shortage of graphics card. For example, it lets a graphics card that supports DX7 only be able to play DX8-based games. 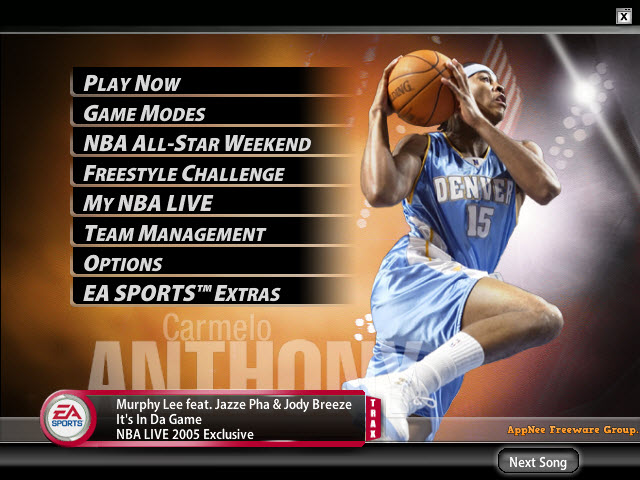