3D Thumbnail Generator is a handy and professional 3D thumbnail image creating tool developed by SoftOrbits in 2010. With it, you can apply a lot of beautiful 3D effects such as rotation, sharp or rounded edge, shadow, curve, stroke, depth, perspective, glow on your desired images, rotate images at different angles, place logos and watermarks on images, and more.

3D Thumbnail Generator is able to create 3D thumbnails of any photos with stunning visual effects completely automatically. It supports all the major image formats, including GIF, JPG, PSD, PNG, BMP, TIFF, and can process thousands of images with just a few clicks. In the batch mode, it will process all images automatically one by one, thus creating thumbnails in the same style with no interaction required.

3D Thumbnail Generator uses a real 3D engine to generate the very realistic three-dimensional effects such as perspective, space warping, and 3D-curving look. It does not just take a picture and curve or bend it. Instead, this 3D engine puts the photos into a three-dimensional space, then performs all kinds of 3D transformations in all three dimensions. 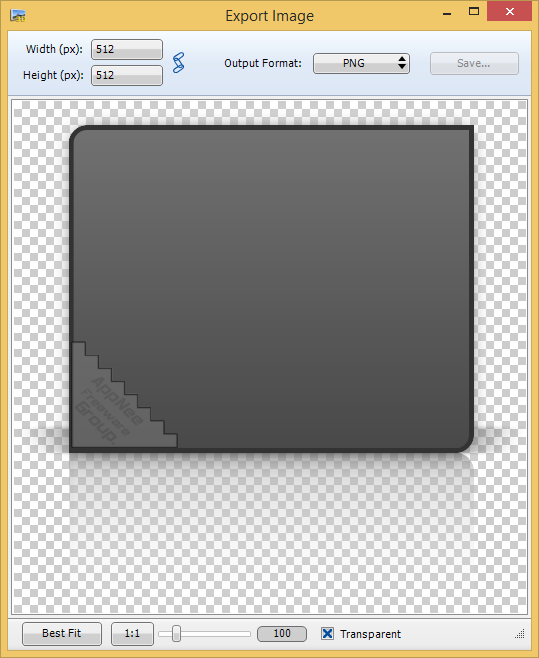