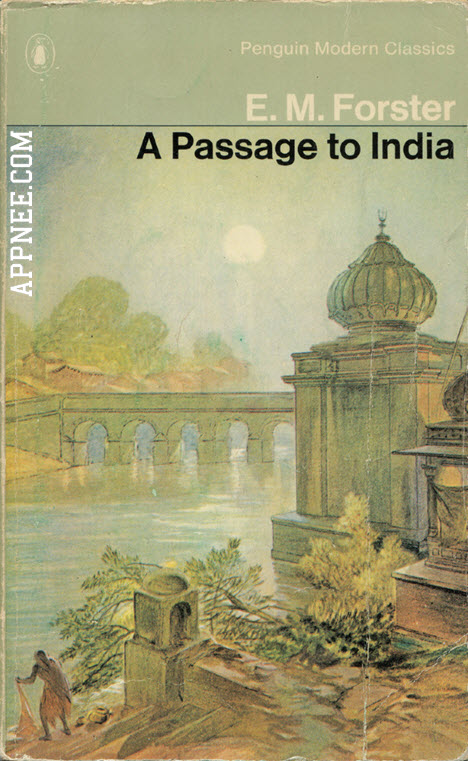 As the famous English writer E. M. Forster‘s master novel work, A Passage to India was created based on his real experience of two trips in India in the early twentieth century. The book was also known as the last traditional realism classic in the 20th century of Britain. Because it is clear that the traditional English novels is enveloped under the huge shadow of Charles Dickens all the time.

The thoughts conveyed from A Passage to India was complex and mysterious, so that this had been the focus for contemporary critics to analyze and argue. Its rich and profound characters personality and unique essay style made it into one of the novels with profound realistic significance in 20th century. In addition, this book also presented Forster’s experimental writing skills, and cleverly exposed one of the outland cultures (Indian culture) that the British empire attempted to control. Overall, this novel’s structure looks like simple, but the repeatedly used theme and image are very deepgoing.

BTW, A Passage to India was classified as one work in AppNee’s persistently publishing “The Best Novels” series.