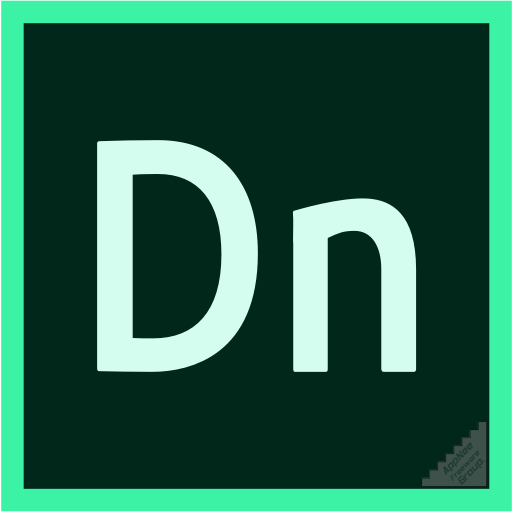 Unlike 3D modelling programs such as SketchUp, Adobe Dimension does not create models itself, but focuses on the production of 3D renderings (3D model rendering). That is, it applies planar mapping on the 3D model to generate a realistic 3D display effect. The essence of Adobe Dimension is a photo-based mockup editor used to composite and render the 3D models, photos and textures imported from the outside as 2D photo realistic images with 3D effects.

Adobe Dimension provides a wide range of commonly used presets, supports a variety of popular 3D file formats, can import Autodesk FBX, STL, Sketchup SKP and OBJ files, can combine appropriate lighting, depth of field, textures and other features together, and allows user to publish a scene to a Web-based 3D viewer and obtain a unique URL to share with colleagues, customers or friends.

Adobe Dimensions is mainly used in areas like product modeling, brand visualization, packaging design, etc. It doesn’t have a tortuous learning curve, a complex workflow, or a dizzying array of functional buttons (its user interface is even cleaner than Sketch). If you don’t want to spend a lot of time doing the renderings using the traditional 3D modeling software, give Adobe Dimension a try, the result can be quite satisfactory. AppNee provides the Adobe Dimension multilingual pre-activated versions for Windows 64-bit only, and full installers and unlock patches for Mac.