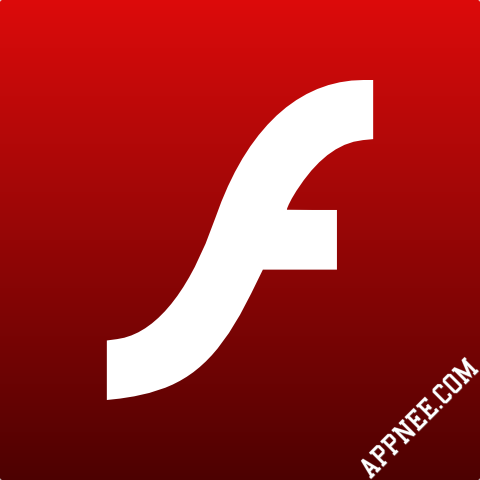 Nowadays, I feel that no matter what kind of software almost have some corresponding alternative products, but only the Flash Player released by Adobe Company has no alternatives (HTML5 is trying to do this). Especially when we use web browser to surf on the Internet, we would find that it could be how terrible a thing without Adobe Flash Player.

In addition, on early versions of Windows, after running Adobe Flash Player Standalone version, it will associate SWF files automatically, then set up it as the default Flash player. 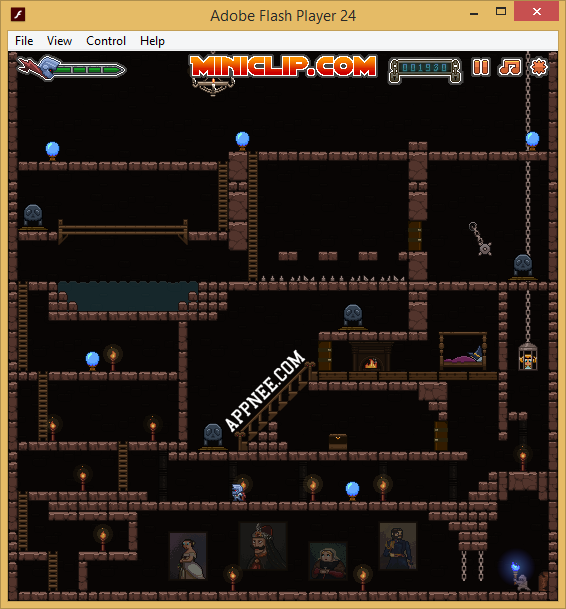