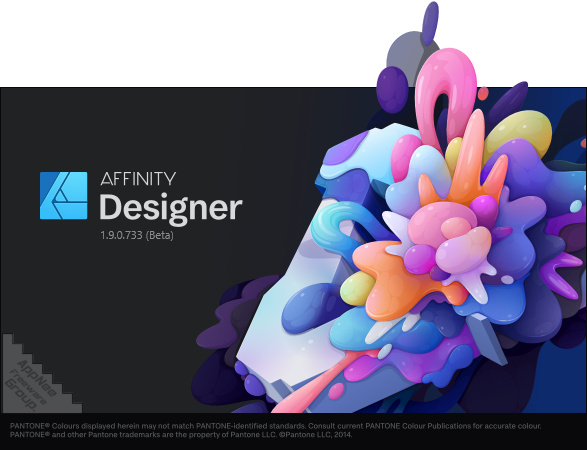 Affinity Designer is a professional design drawing tool for Windows, Mac and iPad platforms, developed by Serif from United Kingdom. It has amazing performance and features, is mainly used for vector graphics drawing, and suitable for icon design, advertising design, UI/UX design, web design, as well as production of promotional materials and other images.

Affinity Designer has been carefully considered and optimized for the actual needs of designers, ranging from the synchronous use of vector and pixel modes, infinite canvas size, to every gesture operation specially optimized for iPad, rich export file formats, and so on. For every detail, it addresses the pain points in the production process and user experience. *** You’d better block this program with your firewall to avoid getting blacklisted.