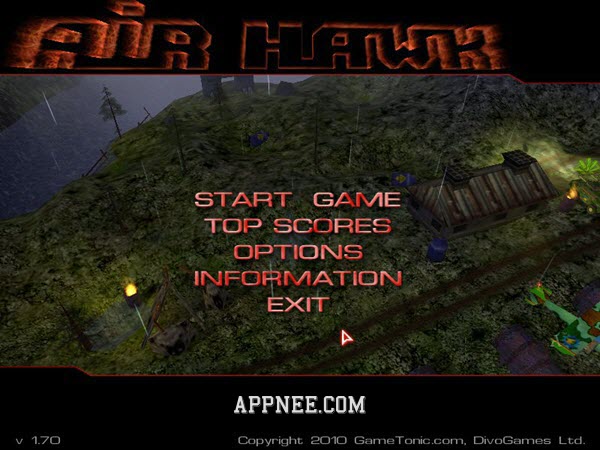 AirStrike 3D: Operation W.A.T. (later also called Air Hawk) is a helicopter based air combat shooting game with excellent graphics and luxuriant effects, and filled with excitement and pleasure of being a survivor after a disaster. Its well-designed 3D engine, changeable camera-views and thrilling scenes of Hollywood style will mold you into a air warrior!

Flight shooting games have a long development time, there are so many similar works. But the well-made and lightweight 3D air war games are rare and difficult to encounter, while AirStrike 3D: Operation W.A.T. filled the gaps in this field. More important is that its sophisticated design even surpasses the standard of some large and famous flight shooting games. 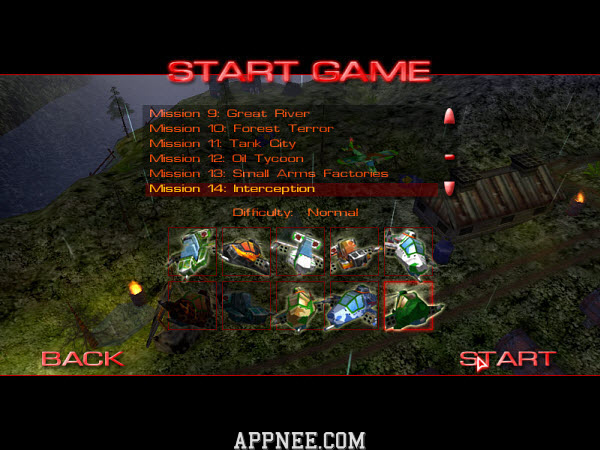 ***The cheat codes above can be directly input in the game and then press enter to start. When hearing a piece of music that means the codes take effect. 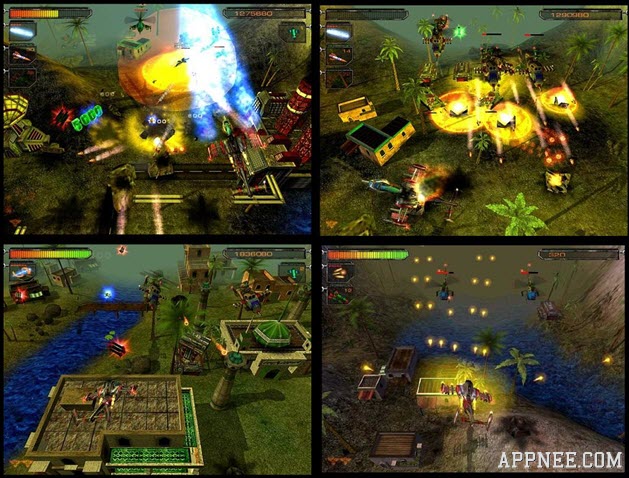