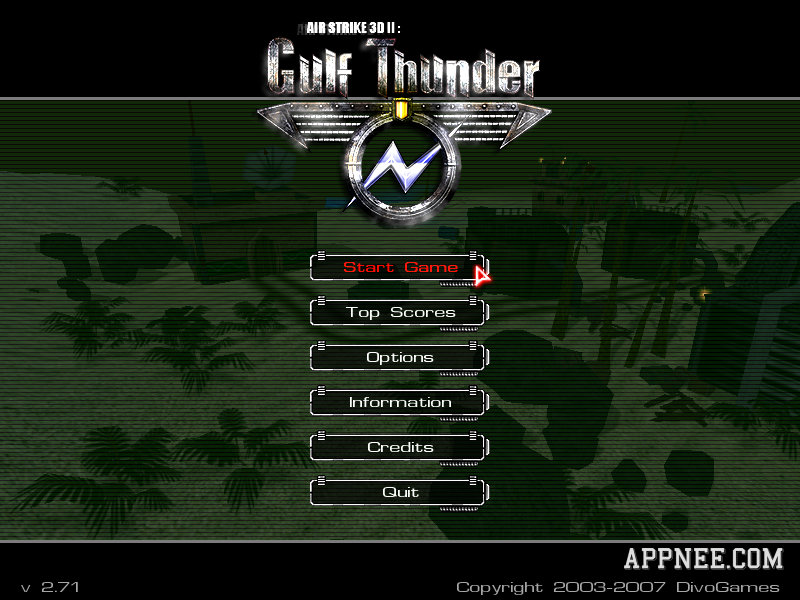 As its premier work, AirStrike 3D: Operation W.A.T. was released at the end of 2002, which did not seem to attract much attention of many players at that time. But starting from the AirStrike II, this game was designed with the brand-new 3D engine, along with greater progresses in all aspects than its predecessor AirStrike 3D. In a manner of speaking, AirStrike II: Gulf Thunder had been fully comparable to the mainstream air-war games on various game platforms that time.

Even for now (more than a decade later), the AirStrike series is also one of my favorite air battle games. I almost finished it in one breath every time I played it. 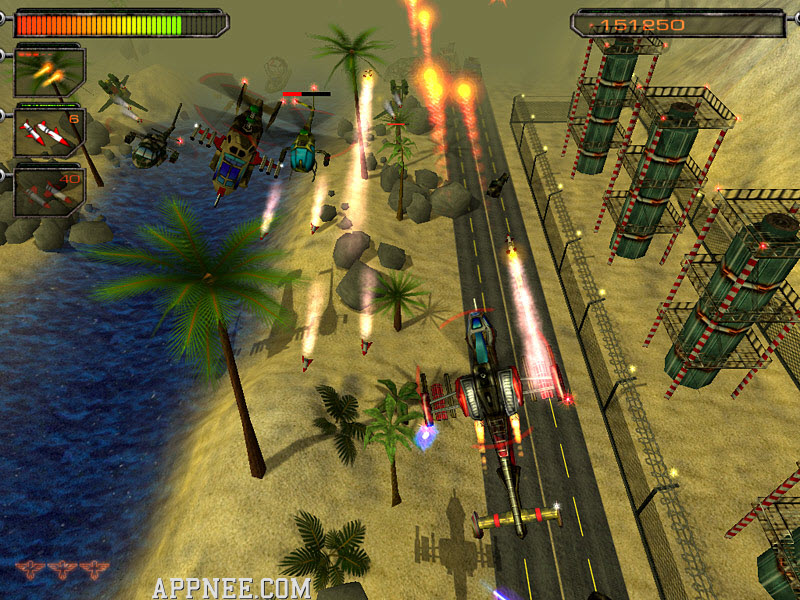 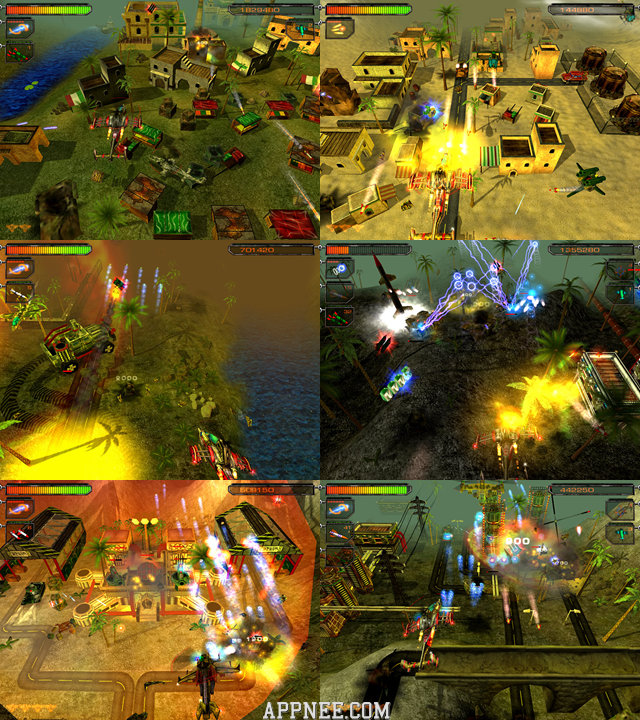 *** These cheat codes will work by inputting and pressing ‘Enter’ key directly in the game. After hearing a piece of music, that means they worked.