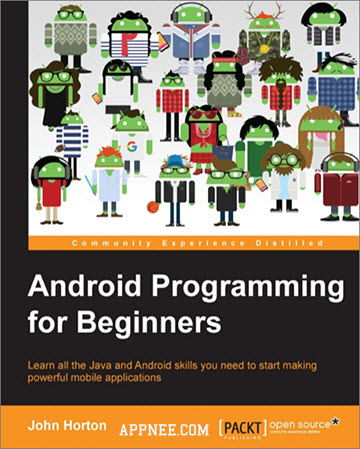 If you are a developer with at least 5 years of experience in Java programming, then developing an Android application that can be put into use may be nothing. But for beginners who just start everything from scratch, this is a very grueling and pain thing. Because he or she has to begin with learning the Java programming.

If you are the very newbie to Android developing who are finding some good books as reference to create Android applications from scratch, then you can try to read Android Programming for Beginners. As its name suggests, it is an easy-to-understand tutorial book specially written for beginners to Android developing. Through simple and step-by-step examples (all created with the official IDE – Android Studio), it enables you to more easily master the Android & Java programming techniques, so as to step into the Android application development world formally.

Android Programming for Beginners covers all the fundamental concepts (from Java basics to Android API) and most deeper parts in Android programming. Whether you’re a programmer in other programming languages who want to start your Android programming career, or a pure programming enthusiast who just plans to make some of your own Android apps or games for fun, share or personal use, this book is perfect for you to give a read. 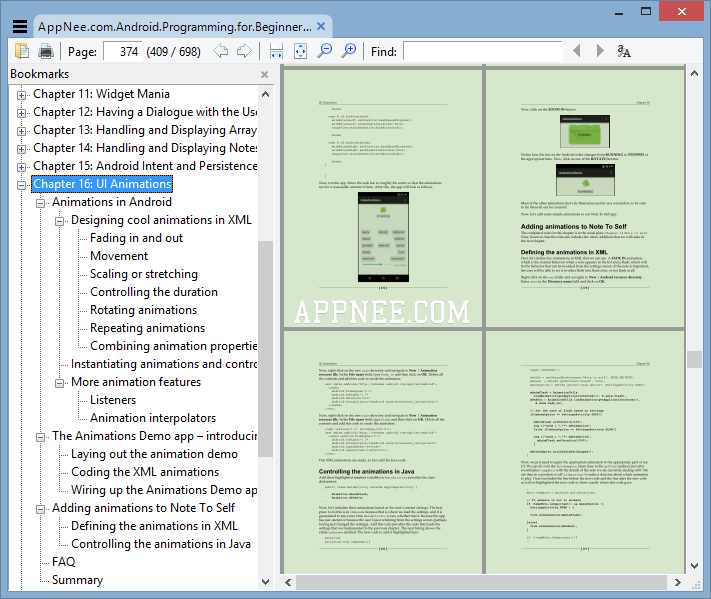