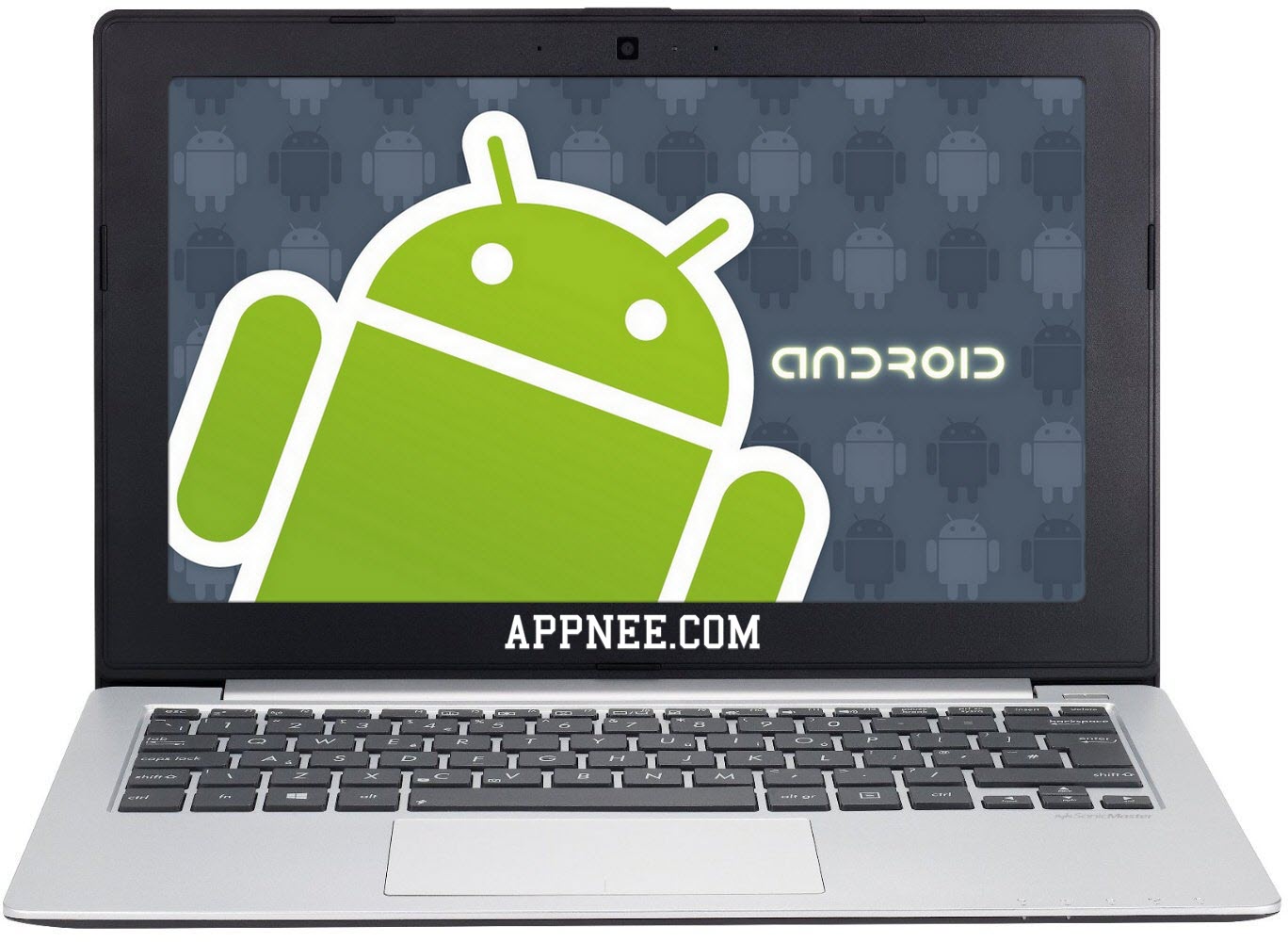 Android-x86 (AKA: Android X86) is an unofficial Android Open Source Project (AOSP) started in 2009 by Chih-Wei Huang from Taiwan. The main purpose of this project is to provide a complete and feasible set of Android system solutions for X86 PC platform, including a whole set of source code tree, supporting documents, as well as Live CD and Live USB.

Originally, it’s just a series of patches to the Android source code enabling Android to run on various mobile devices powered by AMD/Intel x86 processors (rather than RISC-based ARM chips). But now, it has become the only real and best way to run Android OS/App on your Windows, Mac and Linux PC. 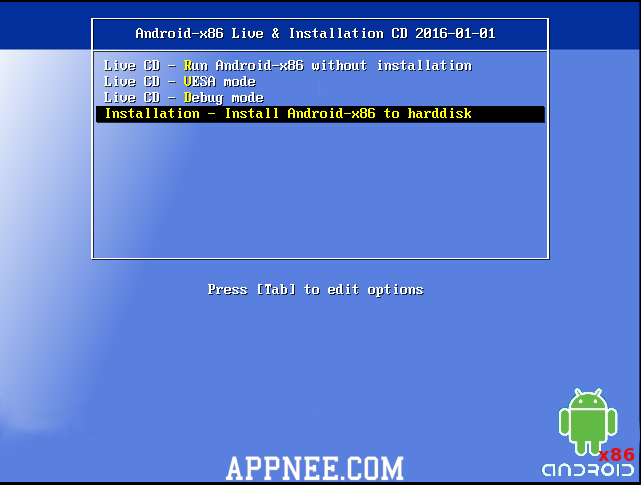 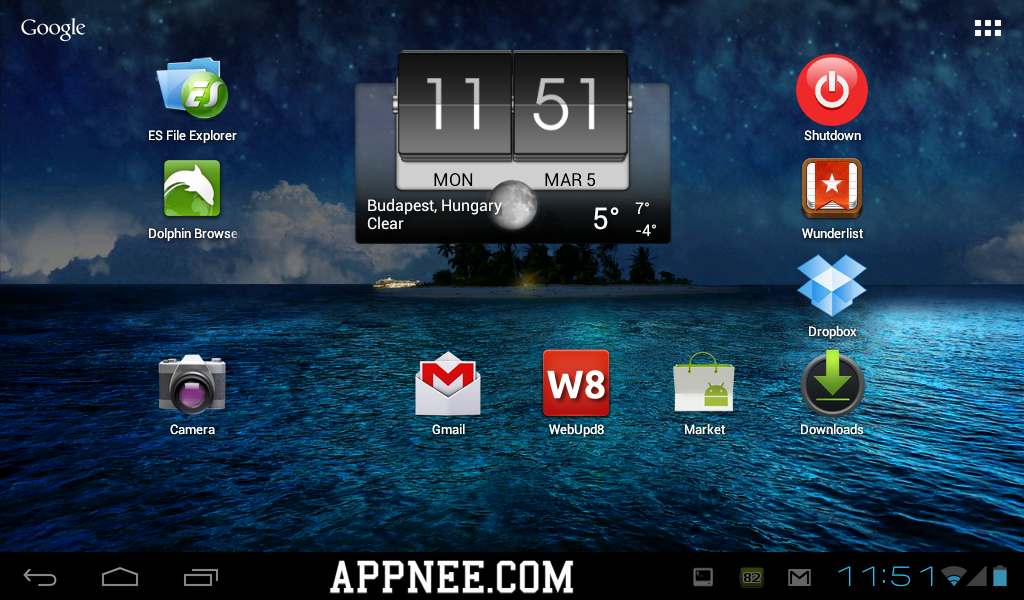 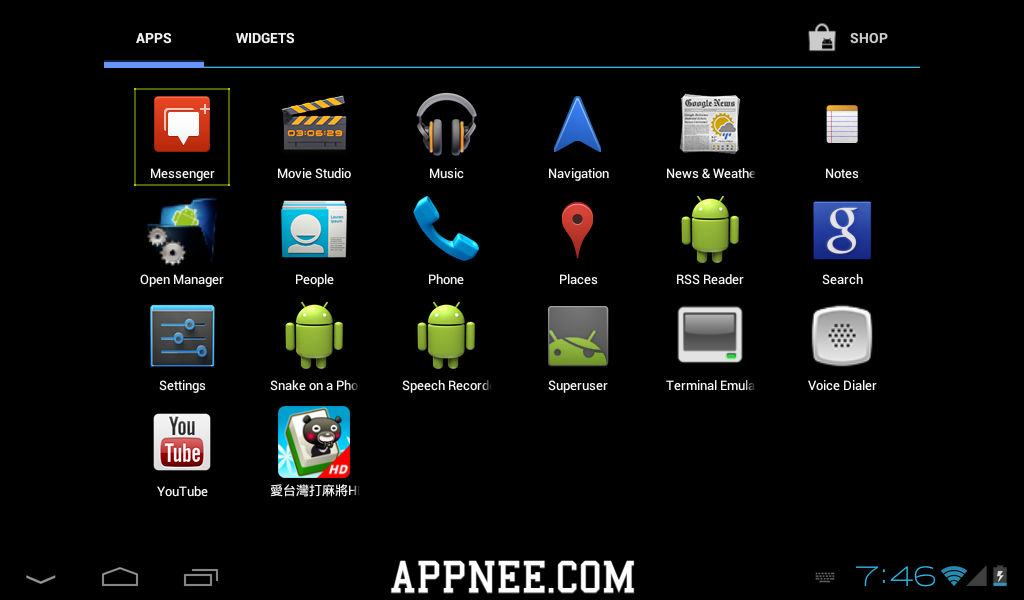