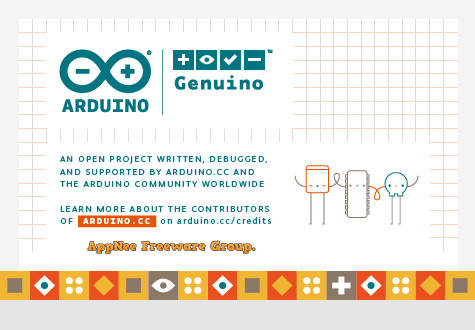 Arduino consists of two parts: hardware (various models of Arduino boards) and software (Arduino IDE). The hardware part is an Arduino PCB that can be used to connect circuits; the software part is the open-source and cross-platform Arduino IDE (written in Java, based on Processing programming language and other open-source software) – your programming environment in computer that can be used with any Arduino boards. All you have to do is write the code in Arduino IDE, and upload it to the Arduino development board, then the program will tell Arduino PCB what to do and how to do.

Programming for Arduino is accomplished through the Arduino programming language (based on Wiring electronics prototyping platform) and the Arduino integrated development environment (based on Processing). Finally, the well-written program will be compiled into a binary file, and then burned into the microcontroller on the single-board computer board. As an IDE launched by Arduino official site, because Arduino IDE is written based on Java, Processing, avr-gcc and so on open-source software, one of its notable features is the cross-platform compatibility – allowing user to run on Windows, Mac OS X, Linux these three major operating systems, which is conducive to its promotion and popularization.

Arduino IDE comes with friendly user interface and simple syntax, which is pretty easy to control for beginners, also keeps enough flexibility. This makes the development mode of the program development of Arduino become very convenient and efficient. As a result, developers are able to pay more attention to the creativity and implementation, and finish their projects faster, thus greatly save the time spent on studying, as well shorten the development cycle and cost. 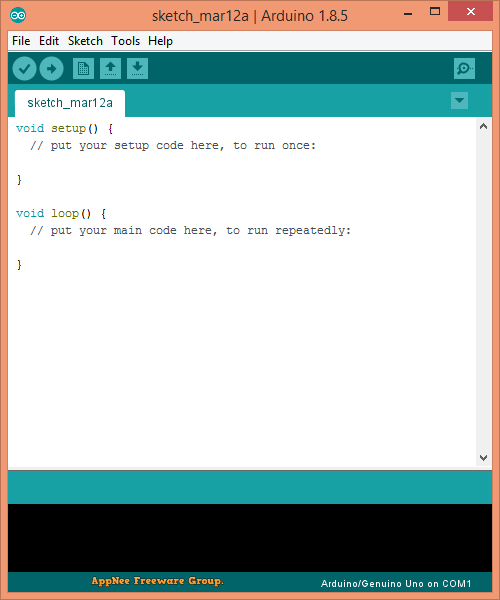