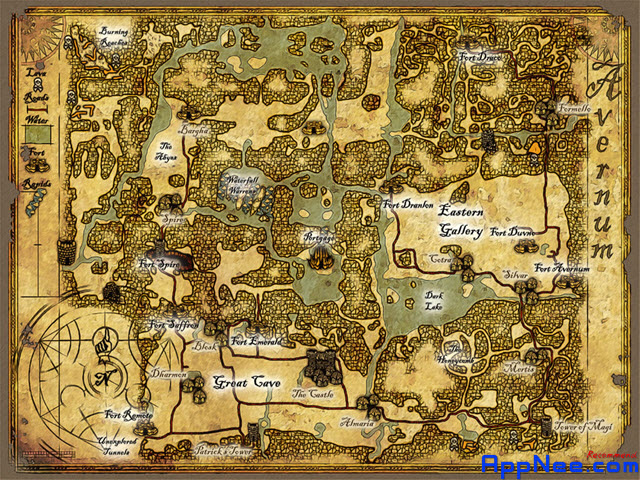 The name of Avernum has a prototype in our real life. That’s named from a famous old crater (Avernus) near to Naples port in Italy, which has become a lake now. That was an entrance to the hell according to local legend, so Avernus became the pronoun of hell.

In game, the Avernum also completely accords with the legend: all sorts of goblins; various bandits; cannibal lizards; sorts of volcano eruptions with of lava and poison gas; sundry catwomans and lizardmans; dark damp environments; weak and sick phrators… All of them just seem to come from the hell, but the only thing that does not lack is your freedom. 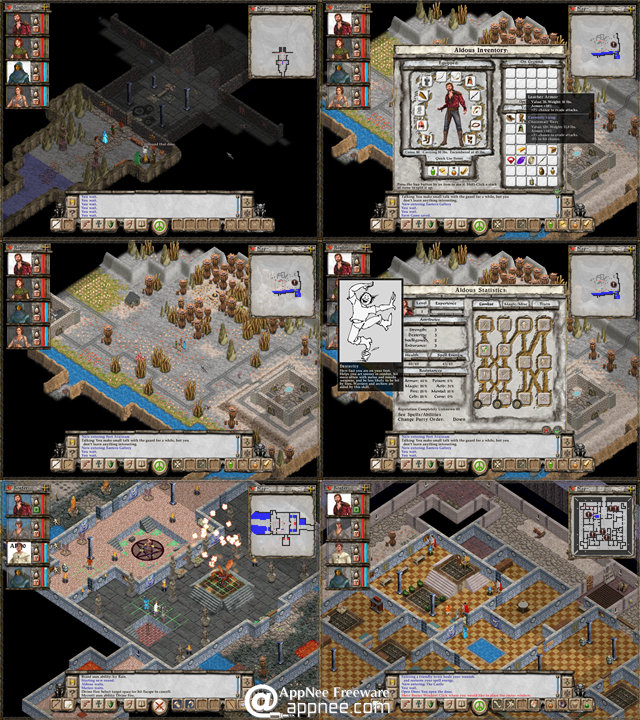 BTW, Avernum’s another two continuations Avernum II: Crystal Souls and Avernum III: Ruined World had planned to be remade and released respectively in 2014 and 2016, but now it seems have to be postponed!