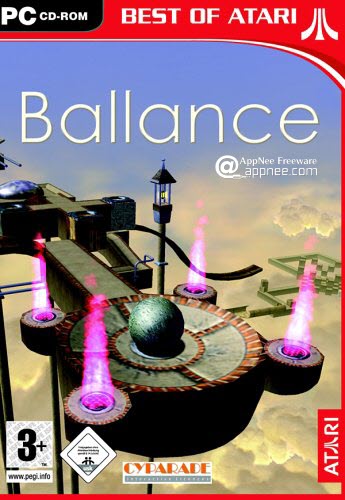 Ballance (formerly called 3D Balance Ball) was the maiden work of CYPARADE game design company from Germany in 2004, which is also the ancestor of any 3D balance ball type of games nowadays.

Ballance attracted the attention of numerous players once available, brought them the real experience of balance in game. Because doing well in all aspects, it made such a great success that was granted a “Seal of Excellence” outstanding badge by the U.S. game magazine “Adrenaline Vault” (closed). Ballance’s innovative gameplay is really commendable.

Simply speaking, Ballance makes a brand new conversion to an old idea with an extremely mastered method, so as to bring new game experience to players. To be specific, Ballance lets players really feel the influence of gravity on the balance, through the process of passing the maze in the air skillfully using 3 different material of balls. As a result, we will get the fun of this game in continuous motion and repeated weighing. 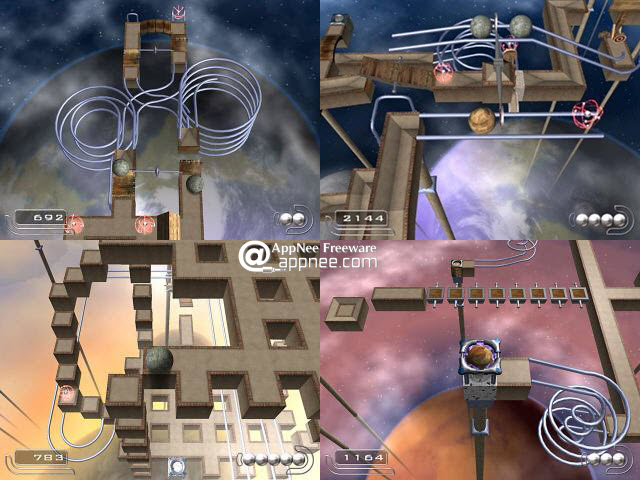 *** Game controls can be modified under “OPTIONEN/STEUERUNG” (OPTIONS/CONTROL) by selecting the key and inputting a new key.

In the case of inappropriate screen resolution, such as large screen or wide screen, players can do as follows to solve problem:

It is suggested open the vertical sync of in the game option, in order to improve the graphics quality (especially for LCD Player):