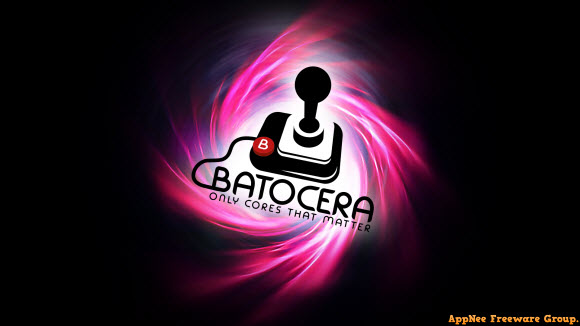 Batocera.linux is a free and open-source Linux distribution specially made for retro gaming, developed by a team from France in 2016. It can be installed on USB flash drive or SD card and turn any computer/nanocomputer into a full-fledged retro gaming console temporarily or permanently. That means it does not do any change on your computer.

As a retro game operating system, Batocera.linux was developed based on Recalbox (another all-in-one retro gaming console), and is very similar to RetroPie. But Recalbox has a lot of commercial components in it, so some guys replaced them with open-source components and changed the OS name. Therefore, as far as the whole project is concerned, many of the underlying emulators of the two are similar or even the same, and their performance and functions are at the same level.

Batocera.linux is able to run on most desktop computers, laptops and several single-board computers (such as Raspberry Pi, ODROID), compatible with many video game console emulators, highly compatible with a variety of gamepads, optimized for many older consoles to make them more user-friendly, and requires very little hardware configuration, so that even very old computers can run it smoothly.

On a PC, Batocera.linux can start and run the whole gaming system from a USB flash drive without changing your existing hard drive and system. In a word, Batocera.linux can turn our computer into a professional and all-round game device, which can smoothly run the retro games designed for various TV game platforms such as GB, GBA, 3DS, NDS, Wii, etc. It is one of the best choices for retro game lovers. 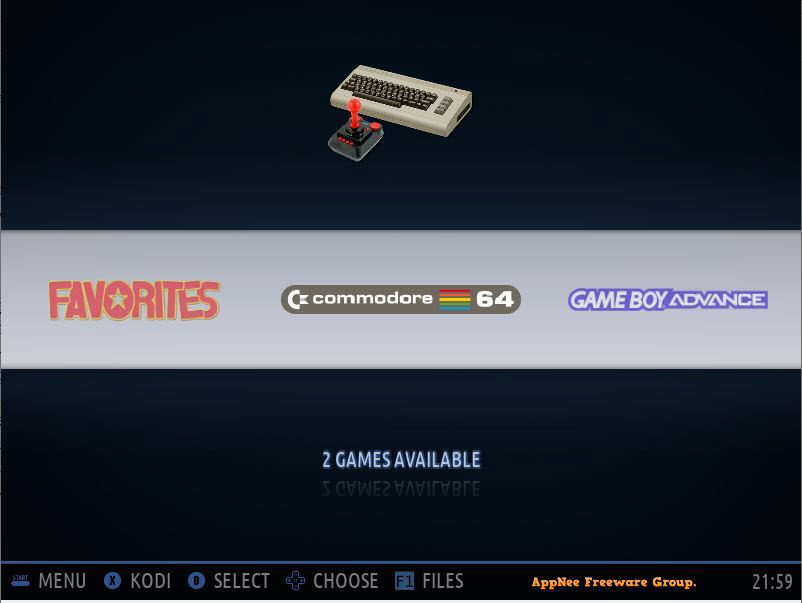