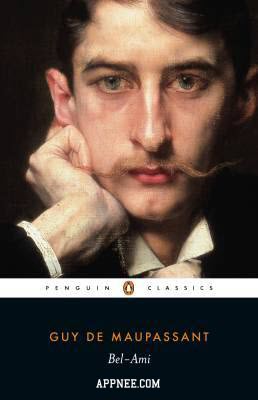 French writer Guy de Maupassant is one of the world’s leading masters of short stories in the 19th century, Bel Ami (AKA: The History of a Scoundrel, A Ladies’ Man) is the second and representative work of the only 6 full-length novels in his life with the highest thought and artistic achievement.

Bel-Ami portrays the bourgeois politicians’ ugly soul, deeply reveals and sharply hits on the shady of the press in French Third Republic, the political and economic chaos phenomenons, as well as the colonial war policies at that time. It can been regarded as one historical picture of French society in the late nineteenth century.

As the representative work of Maupassant’s full-length novels, Bel Ami has a very profound influence in the world, and comes with a strong realistic significance. Because it exposes the vacant, dissolute and degenerate atmosphere in the upper class society, shows the bourgeois politicians’ audacity, reveals the dark inside of politics and press circles, and greatly criticizes the dark social reality. 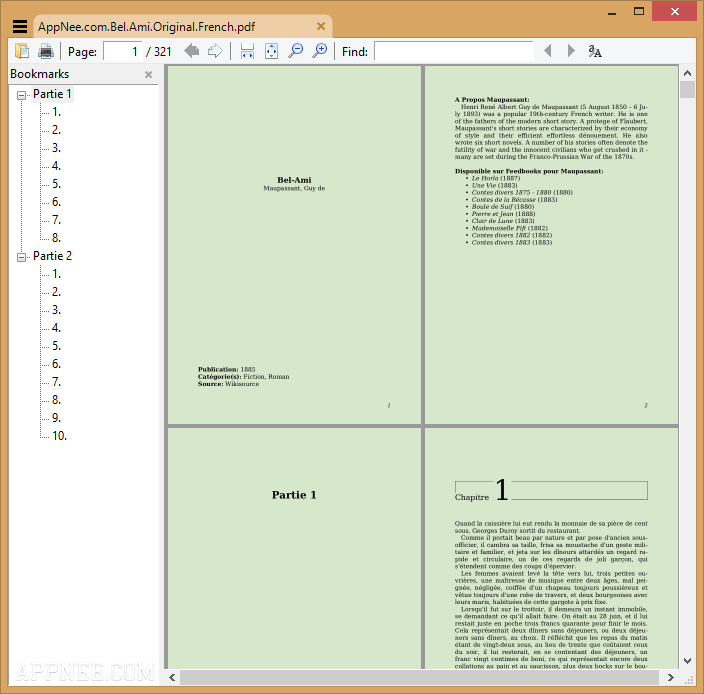