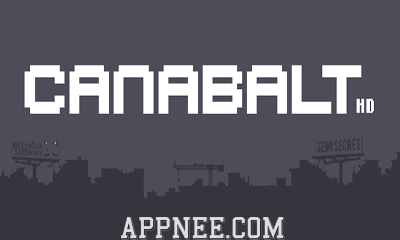 Canabalt was a flash based small game originally published in 2009, and after became popular in multiple platforms, like  iOS, Commodore 64, PlayStation Portable, Android, Ouya. It will make you think of the classic series of action movie “Brick Mansions“!

It’s sort of like Z-Rox (even a second’s hesitation, that means game over). Canabalt is a fairly fast-paced and endless-escape runner game (run & jump) with pixel and parkour styles. It has concise graphics and challenging, infinite and random levels, in which players need to control the character to run on various dangerous buildings, so as to escape from danger. Besides, the game graphics and music were done so attentively that it will make you feel really cool when playing. 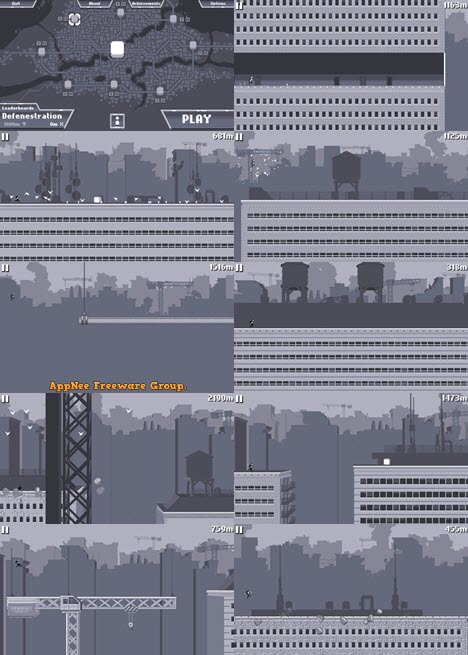