To commemorate the 50th anniversary of the birth of KONAMI, the company officially launched Castlevania Anniversary Collection (悪魔城ドラキュラ アニバーサリーコレクション) for PC, Sony PS4, Microsoft Xbox One and Nintendo Switch platforms in 2019. This collection consists of Castlevania’s 8 early representative works on FC, SFC, Game Boy and Mega Drive game consoles, including an unpublished work outside Japan (Kid Dracula, this wonderful derivative work made in 1990 can finally meet with players in all regions).

For fans players of Castlevania series, this is a great opportunity to collect multiple classic titles of Castlevania at one go. And what’s more noteworthy is that players who buy early will be given an accompanying book with never-before-seen game data and materials. In short, Castlevania Anniversary Collection is a must-have collection for those players who focus on Castlevania with great passion. 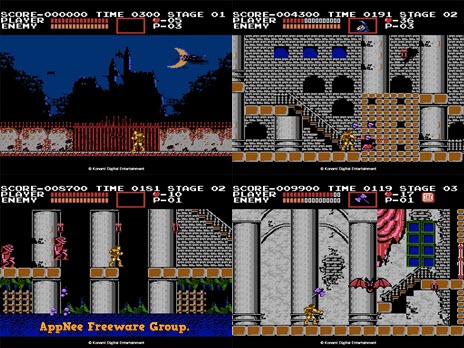 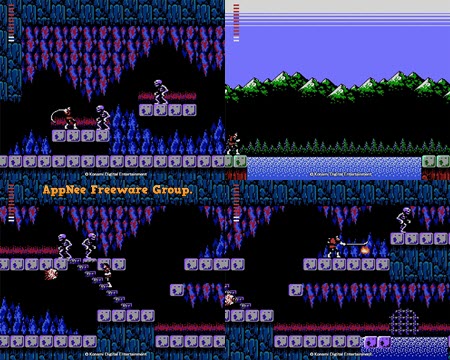 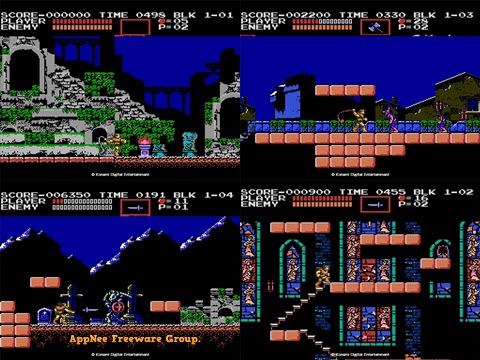 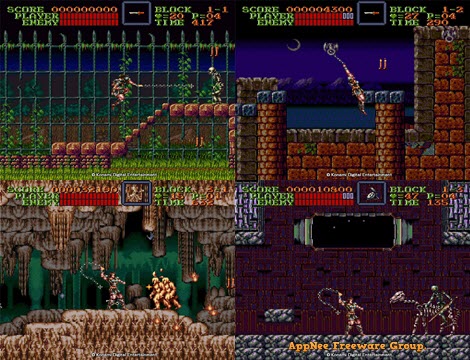 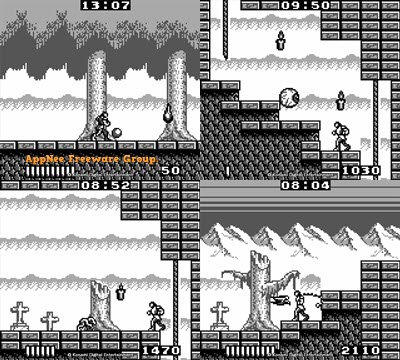 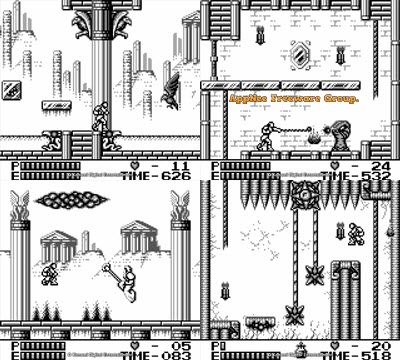 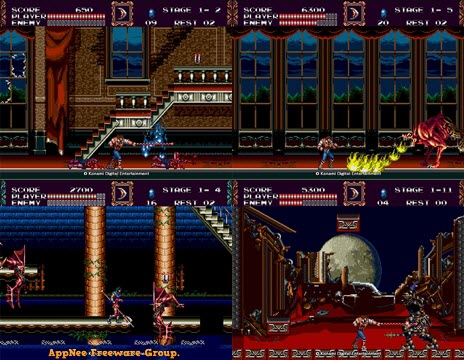 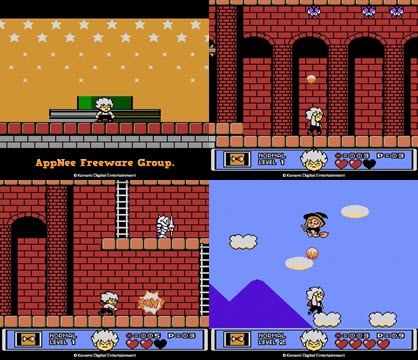