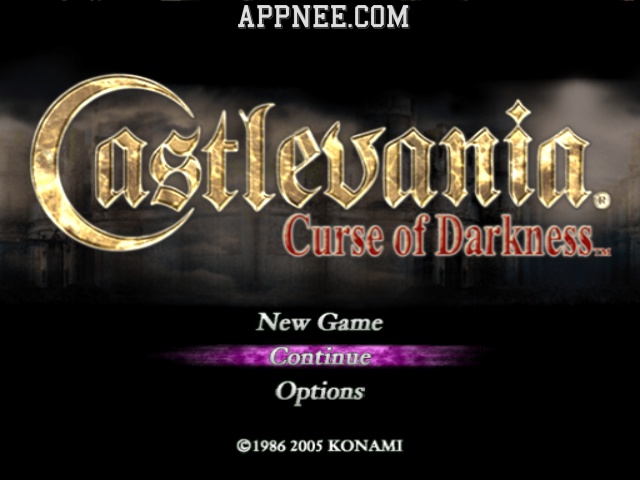 Castlevania: Curse of Darkness was developed by the former staff of Castlevania: Symphony of the Night, and had good new ideas in many ways. But eventually it got both praise and blame because of too many repetitive scenarios and dull enemies and other problems, which couldn’t let the fans players go back to the past. Actually up to now there are still a lot of players (including AppNee) don’t think the Castlevania should be designed in 3D graphics, although the 3D has become game industry trends now.

Fortunately, the fine traditions of Castlevania series in terms of character and story line settings still received the retention. Main characters, all kinds of enemies, monsters, or scenes, constructions did retain the unique style of Middle Ages of Europe. All of this made players feel and realize it was still a Castlevania game.

In a word, this second 3D work of Castlevania series still failed to give a satisfactory answer to players, but the most satisfying was clearly the new weapon forging system, as the biggest selling point of Castlevania: Curse of Darkness, anyway this system was really doing its own job well. 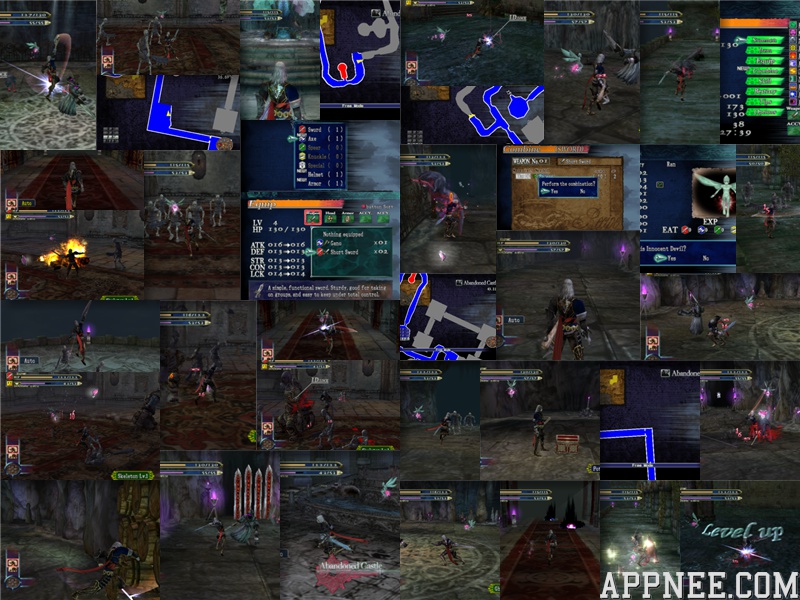