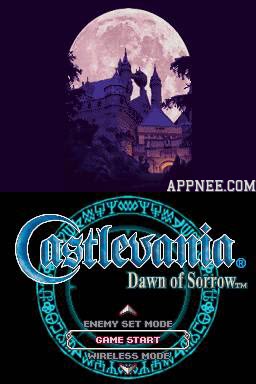 Castlevania: Dawn of Sorrow (AKA: 悪魔城ドラキュラ 蒼月の十字架, Demon Castle Dracula: Cross of the Blue/Pale Moon, Akumajō Dracula: Sōgetsu no Jūjika) was the first Castlevania work for Nintendo DS platform released by KONAMI in 2005, as the sequel of the 3rd work (Castlevania: Aria of Sorrow) of Castlevania series on Game Boy Advance console.

Castlevania: Dawn of Sorrow incorporates many features and elements from its predecessor, such as the featured “Tactical Soul” system and dark, gothic atmosphere in Castlevania: Aria of Sorrow. Of course, it also introduces many new elements, especially the “Magic Seal” system, distinctive anime character design, a multiplayer competition mode, etc. Just the game difficulty is too simple, it’s even more simple than Castlevania: Harmony of Dissonance.

Besides, Castlevania: Dawn of Sorrow gave full play to the NDS peculiar function, the graphics and sound effects were greatly strengthened (whose level can almost rival the most classic of the whole Castlevania series – Castlevania: Symphony of the Night on PlayStation) and adopted the assistant way of touch for gaming operations. Plus, due to the dual-screen feature, players in the game can confirm the map at any time, which is very convenient. 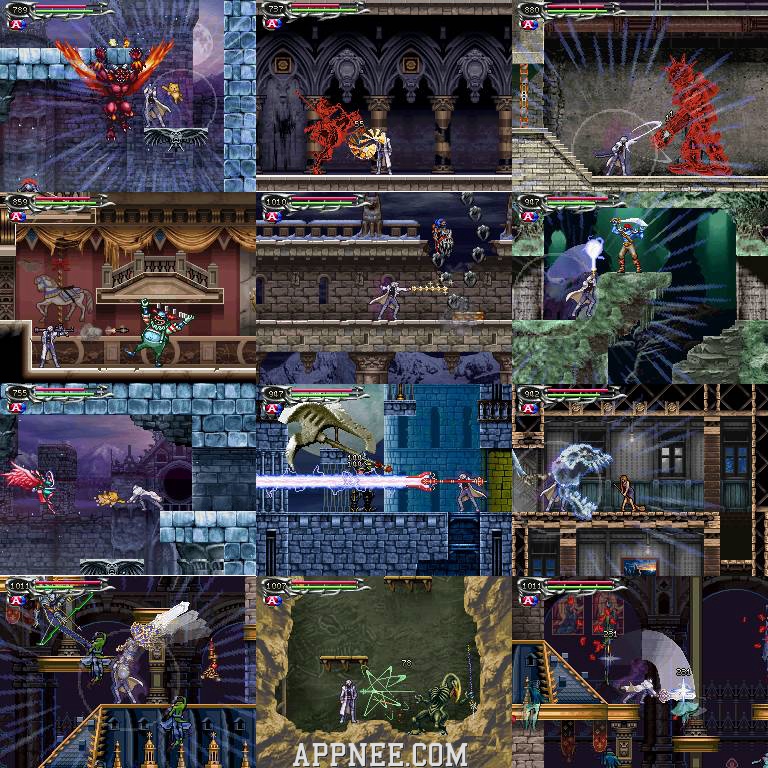 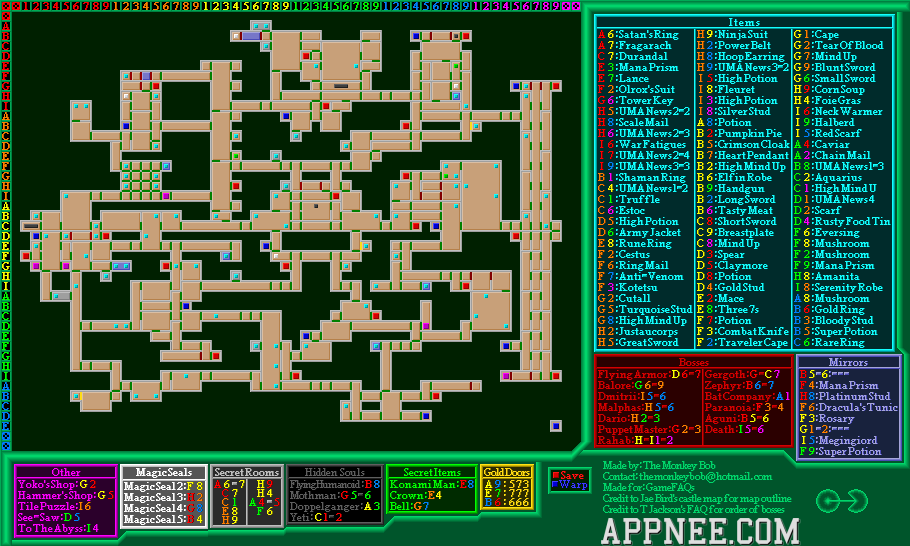