Just like the original, you can choose your own path, then the final of game will depend in the future. Besides, the game plot, mechanics and combat system practically remain the same, but the innovations include: there is the possibility of hitting with a whip in different directions, they added a bounce back, and there is an opportunity to choose skins. Even better, Castlevania III: Dracula’s Curse Remake contains completely reworked heavy metal soundtracks with mixed symphonic arrangements. Over a decade ago, Obreck2 took it upon himself to transfer the official video game Castlevania III: Dracula’s Curse from the NES console to the most common Windows platform. Later, Obreck2 abandoned his project, and it was picked up by a group of enthusiasts. But they also broke down and posted all the source code to the public access in 2019.

One year later, Ivan Ivanov finally brought the development to an end (even though it was almost finished before that time). In 2020, he released a Windows version called “Dracula’s Curse 2020”, and in 2021, he ported this game to Android platform. 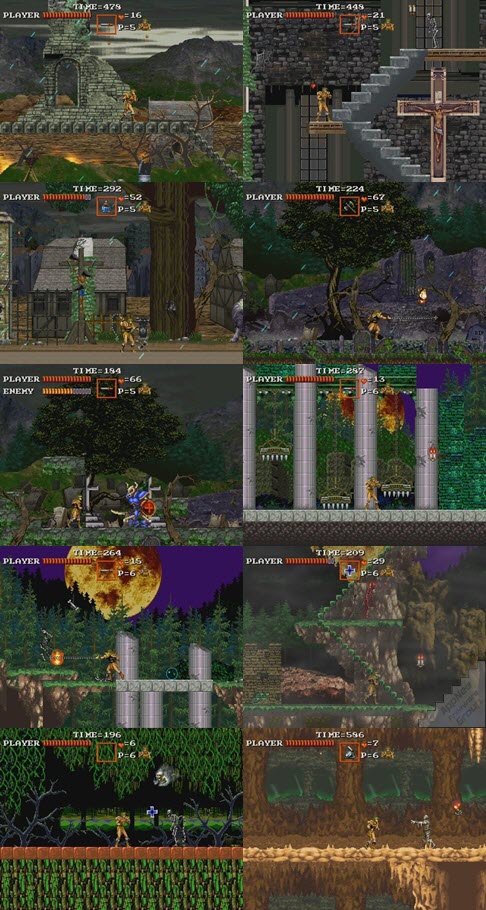