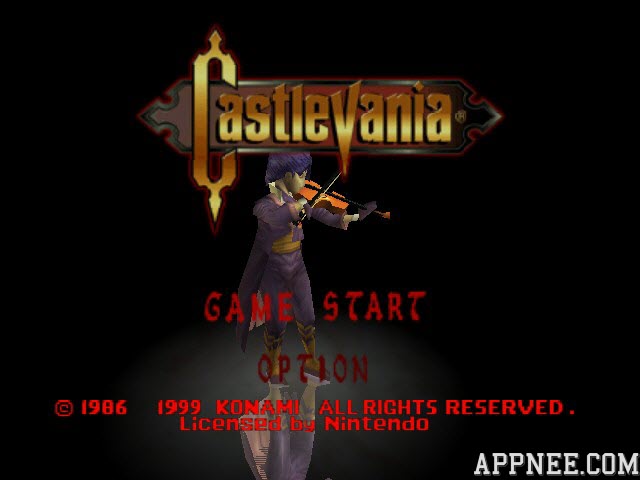 Castlevania (Nintendo 64) provides players with 2 playable characters and 13 levels (4 divergent levels + 9 character specific levels). The obvious differences compared with the former Castlevania works include: what consumes using a secondary weapon – red heart is replaced with ruby; after biting by a vampire you will have the special abnormal state – Vampirism, if not get purification before midnight, player will lose the consciousness of human and completely become a vampire, at the same time, the game will force an GAME OVER. 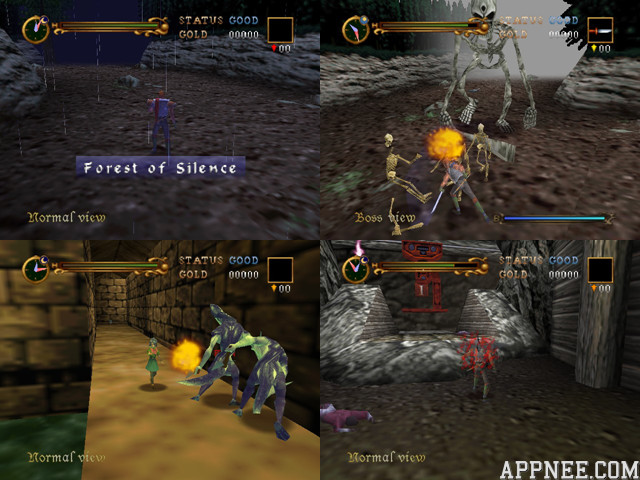