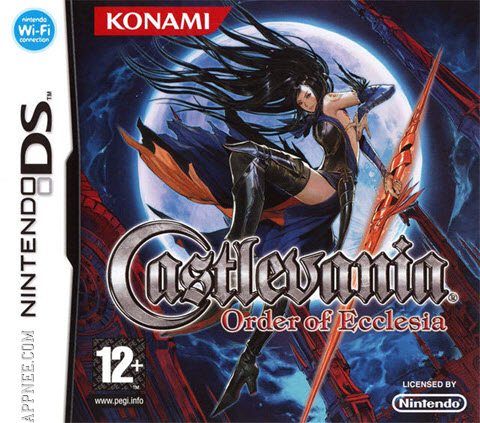 Castlevania: Order of Ecclesia (AKA: Akumajō Dracula: Ubawareta Kokuin, 悪魔城ドラキュラ 奪われた刻印, Demon Castle Dracula: The Stolen Seal) is the 3rd work of Castlevania series on NDS console, released by KONAMI in 2008, as the sequel of Castlevania: Dawn of Sorrow and Castlevania: Portrait of Ruin on NDS.

The overall structure of levels and graphics style are consistent with its first two works on NDS platform. The entire map has 20 separate areas waiting for players to explore. But this time the game’s protagonist is no longer the progeny of Belmont family, but a female member of the Count Dracula resistance organization. This is also the first time to adopt a single heroine to tell the game storyline in the whole Castlevania series. So, this brand-new heroine and her equipped Glyph system certainly will attract more players’ attention. Of course, you will also see a lot of new and bright originality when gaming. 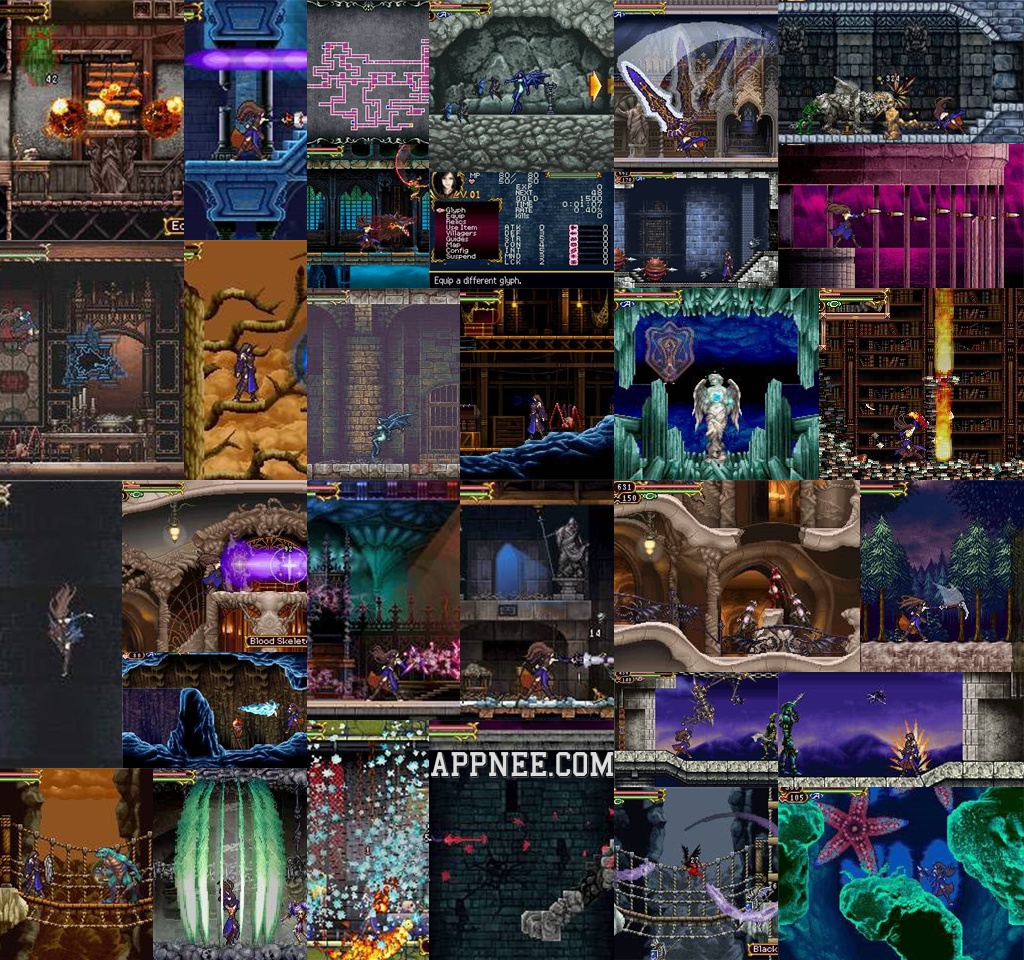 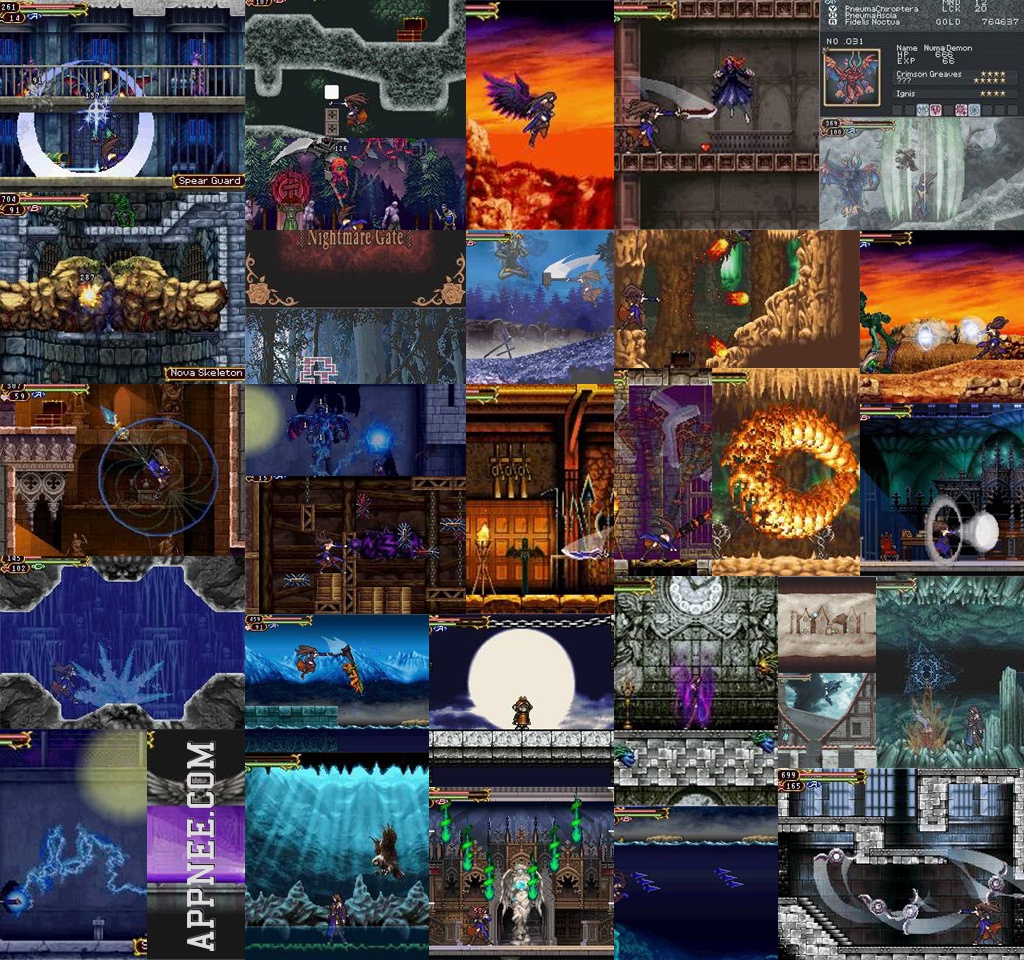