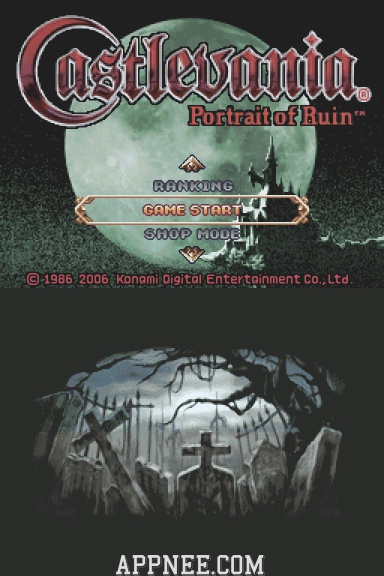 Castlevania: Portrait of Ruin wasn’t as conservative as Castlevania: Dawn of Sorrow, but adopted more brand new elements, trying to build a series of revolutions in the 2D era. In music production, in addition to the imperial music producer Michiru Yamane, KONAMI also invited Yuzo Koshiro who has extraordinary talent on game music production, as well as famous dubbers Takahiro Sakurai and Yumi Kakazu with great popularity.

Without a doubt, the biggest bright spot of Castlevania: Portrait of Ruin is that it adopted double-protagonist system that allows to switch at any time. Not only that, depending on the different abilities of two characters you can also switch between them to solve some puzzles. Of course, another impressive and cool design is using the double fit to issue a strong damage skill.

Moreover, Castlevania: Portrait of Ruin has a revolutionary breakthrough on the function of online play, not only supports Wi-Fi connection, it also has realized double cooperation mode the first time throughout the history of Castlevania series. In that case, all levels will make corresponding changes according to the online mode. 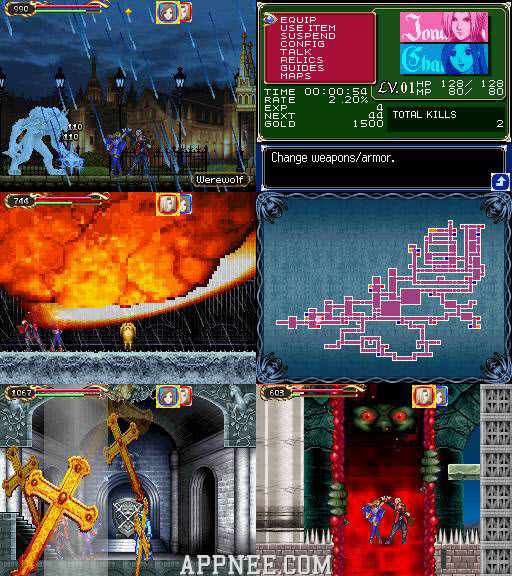 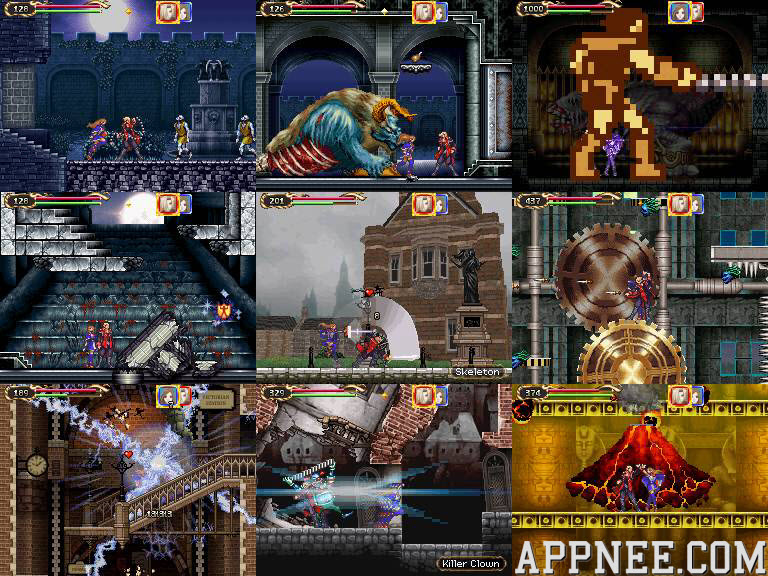