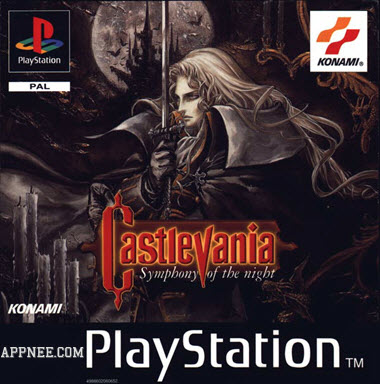 Castlevania: Symphony of the Night (ANA: 悪魔城ドラキュラX 月下の夜想曲, Akumajo Dracula X: Gekka no Yasoukyoku, Devil’s Castle Dracula X: Nocturne in the Moonlight) closely follows the storyline of Castlevania: Rondo of Blood, published by KONAMI in 1997 for SONY PlayStation console first, then transplanted to Sega Saturn in the next year, and landed PlayStation Portable in 2007. It is called the peak and an important milestone of the whole Castlevania series.

Castlevania: Symphony of the Night changed its consistent style of pure action game, added a large number of traditional ARPG elements and map exploration elements, accompanied by wonderful plot, beautiful graphics and fair-sounding music, hence so popular. Of necessity, it finally became the model of scrambling to imitate for after Castlevania series. Up to time now, it is still acknowledged as the most successful, the most perfect Castlevania work by most gamers.

Without a doubt, the sales of Castlevania: Symphony of the Night keep leading in Castlevania series, including up to 1.27 million PlayStation console sales alone (each transplanted edition’s sales were unspecified). It has been also the only video game work that sold more than one million on a single game console so far. 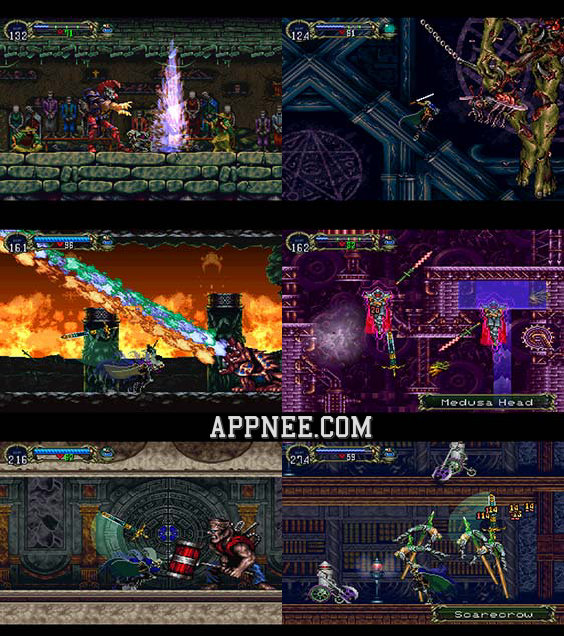 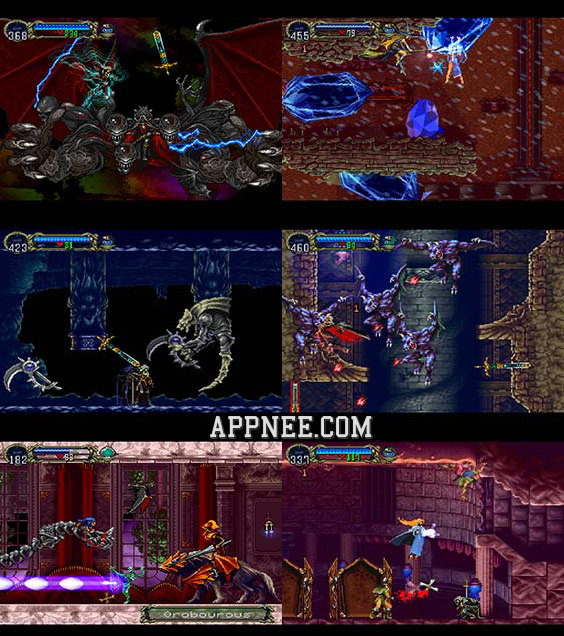