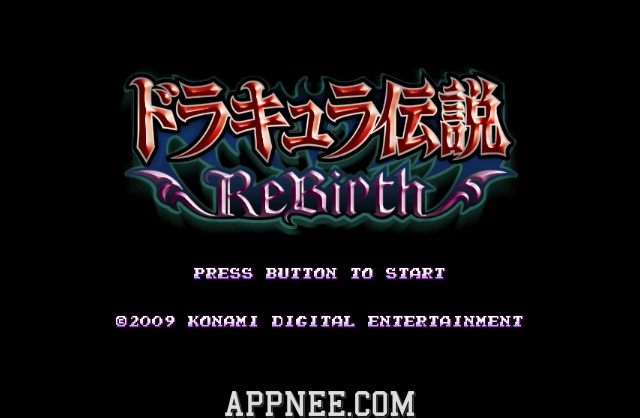 Castlevania: The Adventure ReBirth (ドラキュラ伝説 ReBirth, The Legend of Dracula ReBirth) was developed by M2, released by KONAMI for Wii console in 2009, as the third work in M2’s ReBirth series (another two are Gradius ReBirth and Contra ReBirth).

This work is the brand new remake edition of Castlevania: The Adventure that was released on the Game Boy console in 1989. This time it was released in the form of WiiWare for the Wii console. Each level was remade according to the style of gothic horror, also added new monsters. So, strive to pass through the powerful enemies and dangerous traps, and defeat the Dracula family again.

BTW, because no Castlevania work were based on the somatosensory system of operations on Wii platform, on the contrary they all used the classic gamepad. So using an emulator to play Castlevania: The Adventure ReBirth can be truly and better experience the game fun. 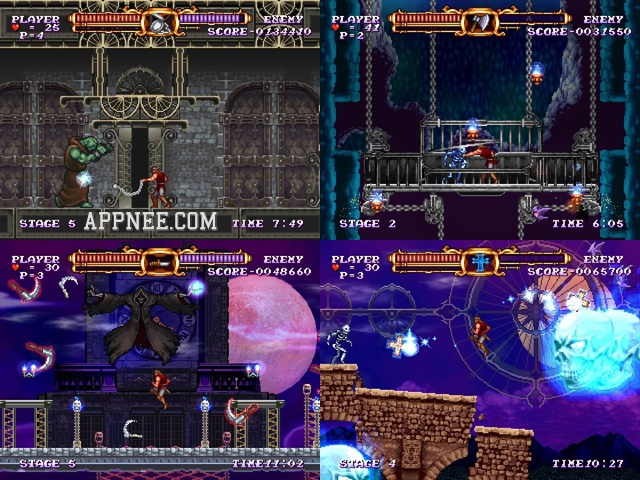