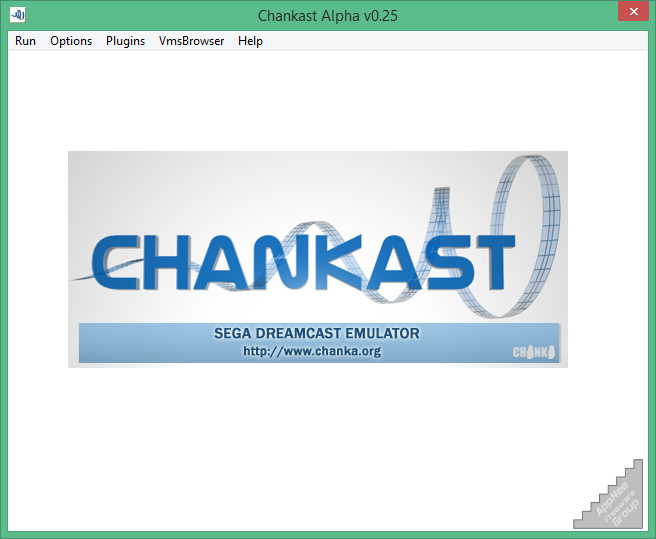 Chankast is considered to be the most powerful DC game console emulator at present. With it, you can play commercial games made for Dreamcast console at a decent speed with a 2G CPU. Chankast does run very fast, but we should be clear about one fact: it is old (came to a premature end in its growth stage, so that the version 0.3 that had been planned to improve the emulation stability and compatibility and support for the compressed DC ISO file format was not released as scheduled) and far from perfect. In other words, we should not expect it could have higher speed, better graphics, better sound, or better compatibility.

Chankast supports full-screen and multi-player modes, comes with VmsBrowser, supports LCD CMU, can emulate LCD VMU and vibration pack, has built-in input controller and CD plug-in support, can run games via command line, and so on. It was specially designed for Windows XP or 2003 (we didn’t test its availability on higher versions of Windows platforms), won’t work under Windows 9x or ME, and you’ll find some problems when using it under Windows 2000. In short, Chankast is not very mature, so it is no surprise that it has problems in game emulation or is not able to emulate some games! 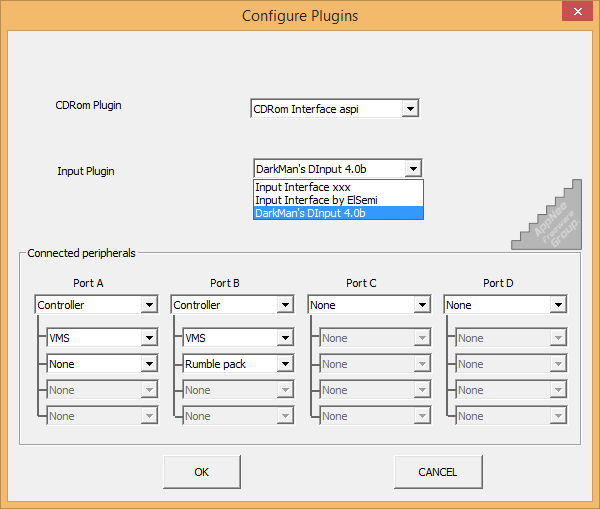 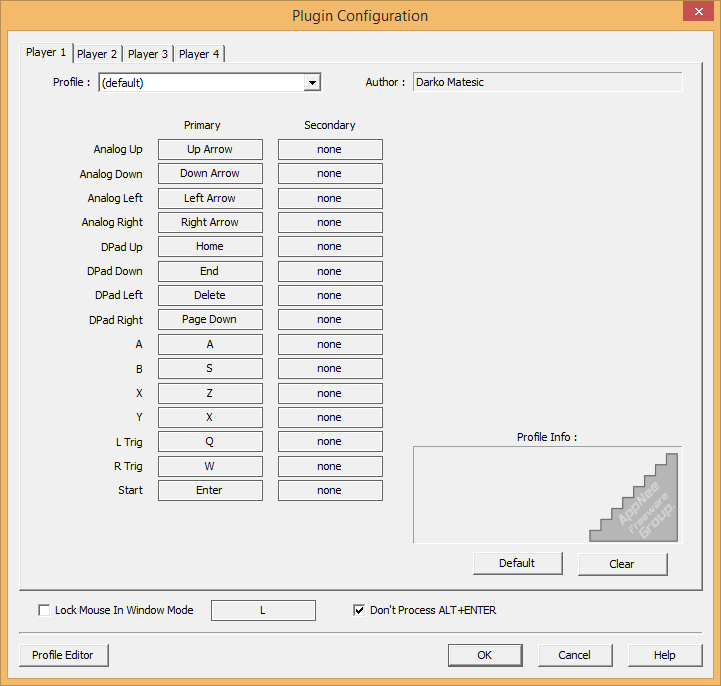 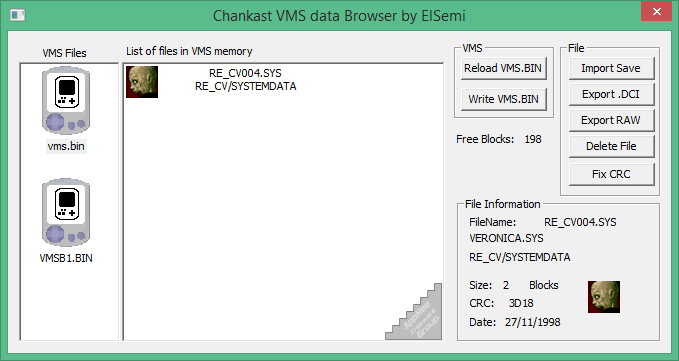