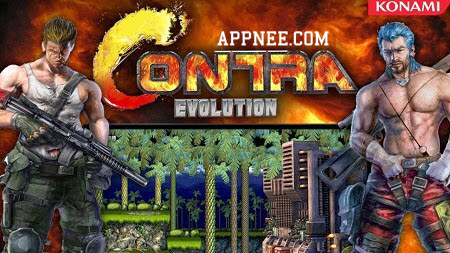 Contra: Evolution HD retains the classic game mode in the original, in order to let fan players experience the most faithful stages and plots of Contra on FC console. At the same time, the game graphics and systems also get deep evolution. For instance, the HD remade scenes and customizable weapons bring new game experience to us. After ported to PC platform, there is no bad experience of difficult operation on mobile platforms any more.

Plus, in addition to two classic characters in the original work, Contra: Evolution HD also new added two female characters who have entirely different operating modes and attacking means. I believe this will bring many Contra fan players new game experience worth looking forward to. 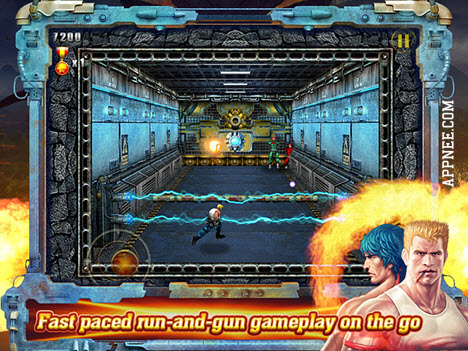