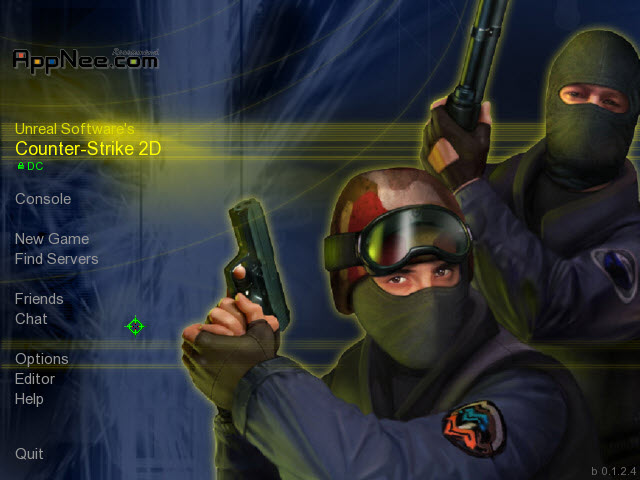 Counter-Strike 2D (CS2D) is a 2D shooting game based on the famous 3D FPS game Counter-Strike, developed by by Unreal Software from Germany, first released in 2004. Although only a 2D version, yet it has all elements of CS, and even more powerful.

CS2D uses the 90-degree top-down 2D perspective, supports online play and offline bots war. There is even a map editor provided for players who like DIY. BTW, it’s totally free, portable and cross-platform, and provides both server end and client end for gamers. 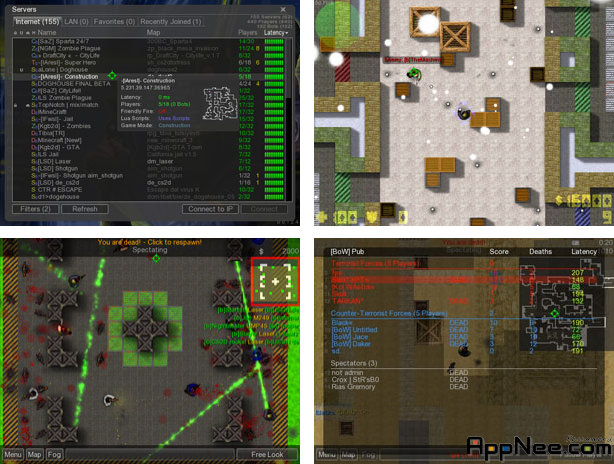