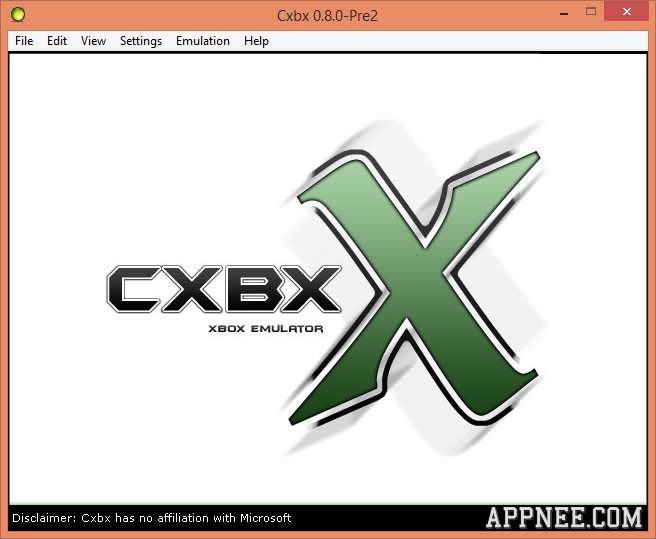 Cxbx is the world’s first Microsoft Xbox emulator for Windows, developed by a group of programmers led by Caustik from Canada, written in C++. And it is tiny (100+ KB), fast, completely free and open source.

Cxbx’s working principle is to convert a game from an Xbox executable to the native Windows executable, which may sound a bit bold so that some players did not consider it as an actual emulator, although it really worked and worked well.

As one of the only two existing Xbox emulators (Cxbx and Xeon), Cxbx can only run a few commercial Xbox games, and there are many places need to improve, but after tested by numerous users, Cxbx is still considered to be the most powerful, quickest and most faithful Microsoft Xbox emulator with more complete features! And thanks to it, you can enjoy commercial Xbox games like Turok, Galaxian, Stella, X-Marbles… on your PC.

Of course, because the Xbox has a quite complicated hardware set (which probably has modified PC hardware and modified Windows), so that emulating this would cost several years to write codes that can be executed on PC. And what we only should know is that the complete accomplishment of Cxbx for Microsoft Xbox still has a very long way. 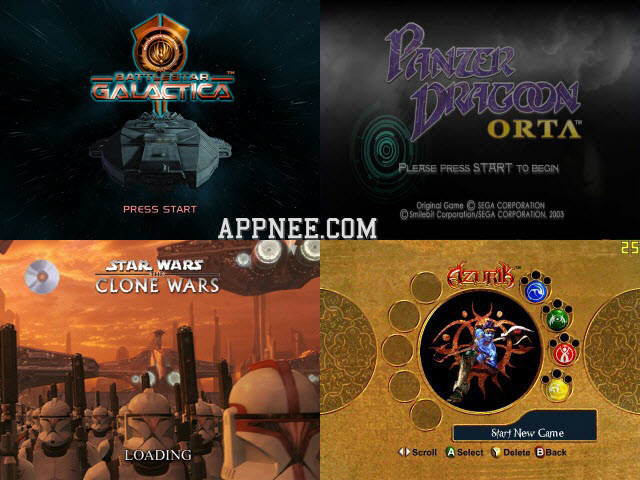 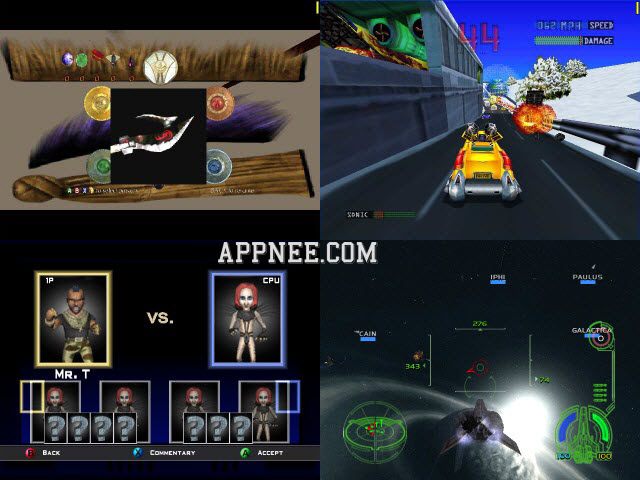