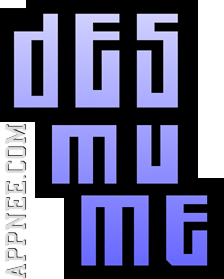 DeSmuME (formerly known as YopYop DS) is the first Nintendo DS emulator that can run both homebrew and commercial game ROM at a playable level for Windows, Linux and Mac OS X. It was written in C++ and released as open source freeware.

As the most powerful competitor of No$GBA, DeSmuME has a lot of features that No$GBA does not: 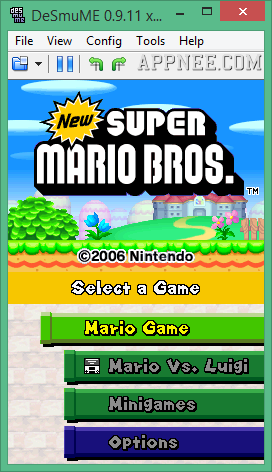 Compared with NO$GBA, DeSmuMe has many advantages in performance and functionality, especially the measurable optimization on graphics and sound quality. For example, more bright colors (even many details can be seen in DeSmuME which are not clearly enough in NO$GBA); very convenient instant saving/loading means that players in the game can save and load the game schedule at any time (do not have to use the fixed save points provided by the game).

Although DeSmuME has higher computer configuration request than NO$GBA, it is compatible with almost all NDS games, and has been constantly updating (its update is so frequent that it is expected to replace the overlord status of NO$GBA). Also have to say is, some commercial NDS game ROM can only be emulated and played normally using DeSmuME, while any other NDS emulator (like DSemu, iDeaS, DualiS or even No$GBA) can’t do that. 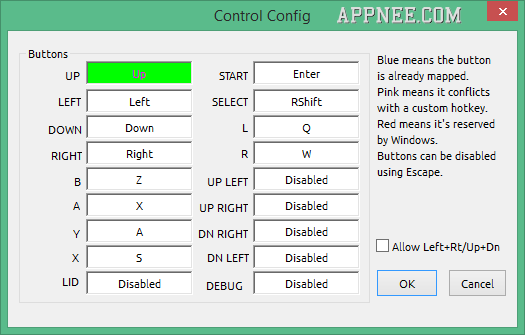