Digimon (short for Digital Monsters, AKA: デジモン, デジタルモンスタ) is a cross-industry series of products, as an extension of the electronic pet developed by Bandai from Japan. It was originally created in 1996, as a combat based virtual pet toy, and has since evolved into anime, manga, films, trading card game, as well as video games for all kinds of home and handheld game consoles.

Digimon’s earliest game work is Digimon World that was released by Bandai in 1999, which is also one of Digimon’s two most important role-playing game series (the other is Digimon Story). The video game series is closely related to animation works, and has now expanded into several genres such as role-playing, racing, fighting, and MMORPGs.

Digital monsters is the general term for the fictional creatures that appear throughout the entire series. They are a kind of fictitious life with artificial intelligence, divided into a variety of attributes and levels, simulate plants, animals, machines, humans, and sudden changes that exist in the real world, and present a variety of ethnic groups. They live and rest in the simulated information space on the computer network known as “digital world”.

As a popular simulation-type RPG game around the world, Digimon has many digital monsters as the core, letting you fully enjoy the fun of catching and keeping digital pets, and then challenging your pets to another player’s pets in the form of battles. Its entertainment and competition natures are very absorbing. Well, it has similar features and mechanics with the more popular Pokémon series. Anyway, if you like Pokémon, you’re probably going to like Digimon. Of course, Digimon is nowhere near as fun as Pokémon. 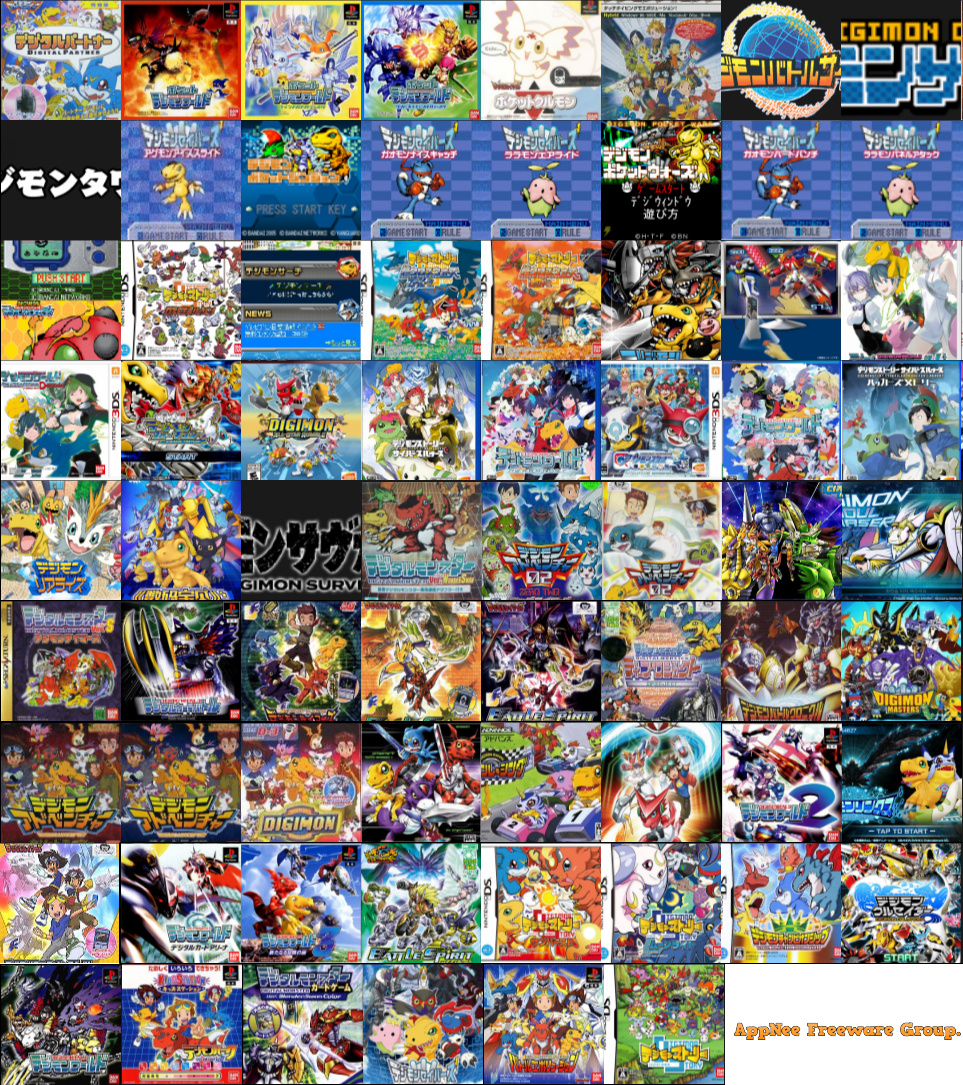