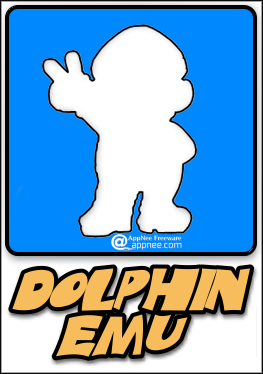 Dolphin is currently the only best game emulator for Nintendo GameCube, Wii and Triforce game consoles on Windows, Linux, Mac OS X and Android platforms (both 32-bit & 64-bit). Moreover, it’s open source and free to use, developed by the PPSSPP‘s author – Henrik Rydgård from Sweden.

There is no doubt that Dolphin is now recognized as the best and the first really playable Wii emulator coming with many notable features (some of which are even not available on the original Wii game console), also as the first and the only one emulator capable of running commercial Nintendo GameCube and Wii games. It can perfectly simulate most of them at full speed on the medium configuration PC. 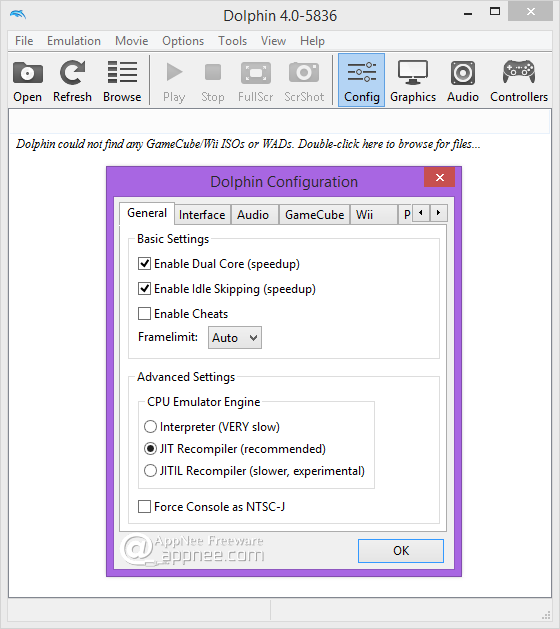 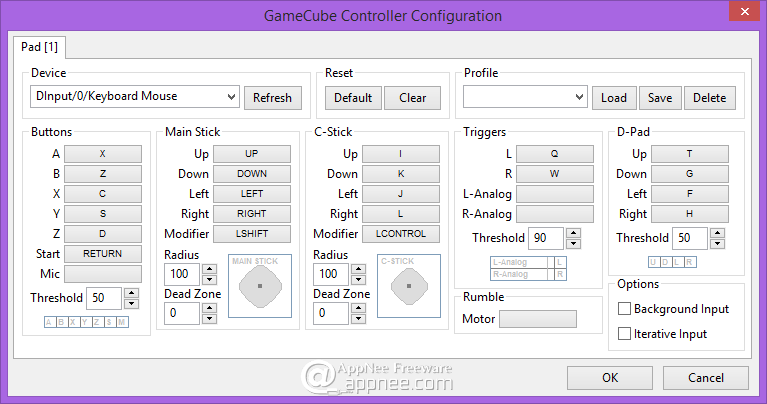 *** NGC and Wii are both special image formats, you can not open them with virtual drive tools, such as DAEMON Tools.