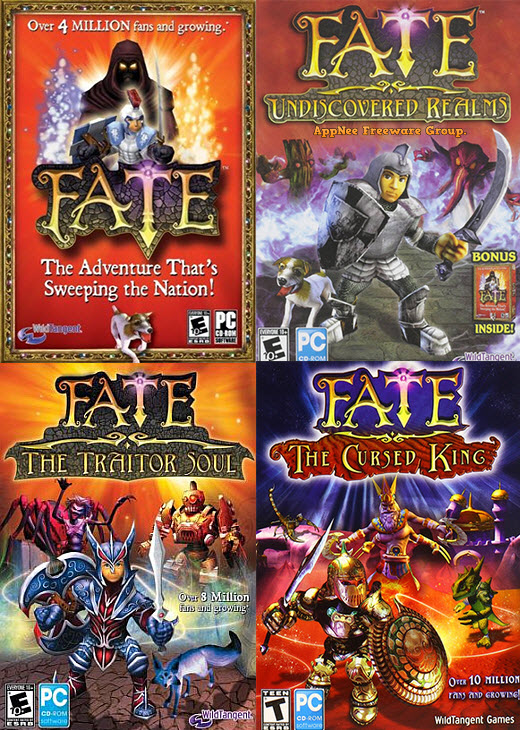 FATE is a single-player, hack-and-slash, fantasy, roguelike A-RPG (action role-playing game) work released by WildTangent in 2005. It has 3 sequels: Fate: Undiscovered Realms (released in 2008), Fate: The Traitor Soul (released in 2009), and Fate: The Cursed King (released in 2011). FATE is also known as the “3D + Cartoon” edition of Diablo with higher playability.

In essence, both FATE and Torchlight inherited the overall visual style and game framework of Diablo and made reasonable innovations. Most of the highlights of Torchlight series (pet system, fishing system, reputation system, gem recovery system, etc.) are based on FATE in deed. It’s even safe to say that the whole Torchlight series plays like the sequels of FATE, four years after which was released. 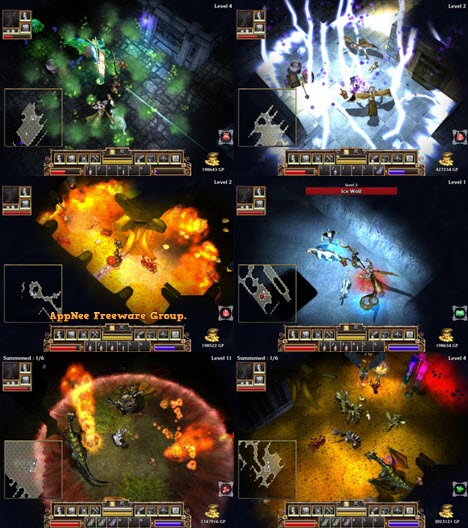 Although FATE was one of the early adopters of 3D graphics among similar games, the overall graphics performance of this small game work developed in 2005 was just passable due to the limited production cost and technical conditions at that time. What I personally can’t stand is its cartoonish and unserious visual style. However, its battle scenes are still gorgeous, beyond its own positioning as a small game. In terms of sound effects, its performance is just so-so, without any highlights. As for operations, there is no doubt that it followed the entire framework of Diablo. In the aspect of game plot, it simply abandoned the plot of this kind of game that does not need to be paid attention to, and simplified it to an extreme.

FATE’s reputation system and means of acquiring additional skills and skill levels are very good setup. The character’s equipment system largely inherited from Diablo too. In addition, the hook setting between prop enhancement system, reputation system and equipment system is very interesting. The retirement system and heirloom system looked pretty creative at that time. But it’s a pity that the Tarot setting didn’t further expand its value. Fortunately the equipment penalty mechanism has a breakthrough compared to the Diablo series, which has a greater impact on the choice of equipment. Unfortunately, FATE doesn’t support multiplayer game mode. In the scenes of game, you will see randomly generated equipment, props and magic gems everywhere. Thereinto, the magical gems have a great variety of properties and look very beautiful. for FATE: The Traitor Soul: