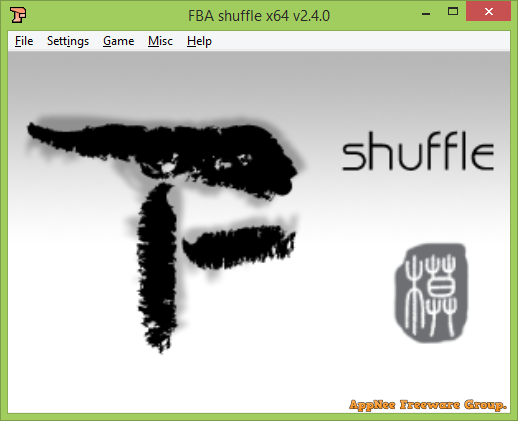 FB Alpha is a multi-arcade console emulator that takes up less system memory and requires lower machine configuration than MAME, and runs faster with better graphics. FB Alpha Shuffle (full name: Final Burn Alpha Shuffle, FBA Shuffle or FBAS for short) is an unofficial variant version of FB Alpha with many new/different features (that FB Alpha does not support), maintained by KOF2112, Leaf, and Creamymami from China.

As a highly-recommended arcade console emulator (based on FBA) for Windows 32-bit and 64-bit platforms, FB Alpha Shuffle supports emulating a large number of arcade games on CPS1, CPS2, CPS3, Neo Geo, and several other formats, including part of the console game ROMs emulated on FBA barryharris. Besides, it also supports autofire, macros, and video filters features. And best of all, it is able to run MAME game ROMs very well, as well supports the emulation of hacked ROMs.

In addition to the main program, AppNee also provides you with a collection of cheat code files in the format of .ini file. To make these cheat codes work with FB Alpha Shuffle, you just need to copy the .ini files to the “cheats” folder under FB Alpha Shuffle’s program directory. BTW, many of the games cheats included in “Part 2” are the same as “Part 1”. The cheat codes in each game file is different in many instances though. And you can feel free to edit the content of these .ini files in notepad in order to meet your specific cheating needs. 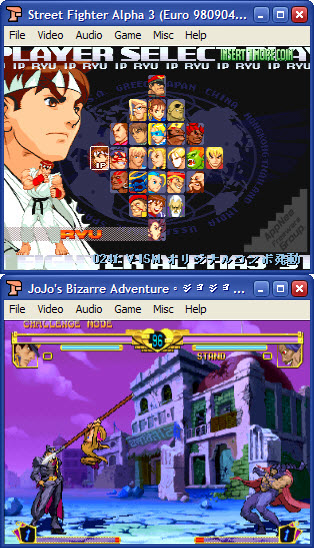 // How to run Neogeo multi-slot games //