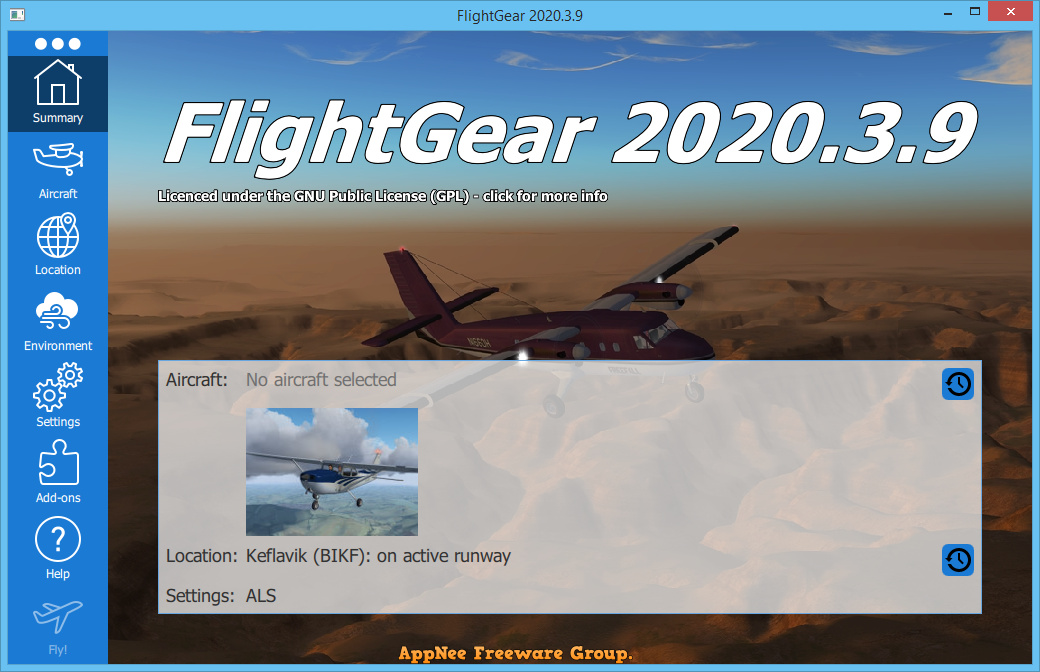 First of all, please note that FlightGear is a flight simulation/training tool mainly used in aerospace research and industry, not a game just made for players. As a result, it pursues fidelity and accuracy of flight simulation, not pure game playability. You need to know, its flight dynamics & control software library (JSBSim) was used in a 2015 NASA benchmark to judge new simulation code to the standards of the space industry.

FlightGear was developed out of frustration with commercial flight simulators, because they were not scalable. The goal of FlightGear is to create a complex, powerful, extensible, and open flight simulation framework for researches, academic environments, pilot training, and anyone who wants to enjoy the flight simulation experience. It can be extended and improved by anyone who is interested. Because of this, so many flight-simulator enthusiasts have developed dozens of aircraft models for FlightGear, and provided a vast array of airport data and scenarios.

FlightGear’s official website offers dozens of aircraft types for players to choose from, ranging from transport planes to fighter planes, space shuttles, helicopters and passenger planes, which can meet the needs of the majority of players. With the efforts of many developers around the world, the variety and number of aircraft models continue to grow. Of course, users are also allowed to import their own models. In addition, flight simulation can not be separated from simulation scenes, and realistic sceneries can often greatly improve the interest of players. The good thing is, FlightGear’s official website also offers dozens of GBs of global scenery data for players to use.

In fact, FlightGear has not only won the favor of the majority of flight simulation enthusiasts, but also won the trust of many companies and research institutions. For example, FlightGear has been used by the well-known flight management and ground equipment company ARINC, the University of Wales‘ Flying Intelligent Robotics research, and the University of Illinois‘ Smart Icing System Group research. These are enough to prove the professionalism of FlightGear. 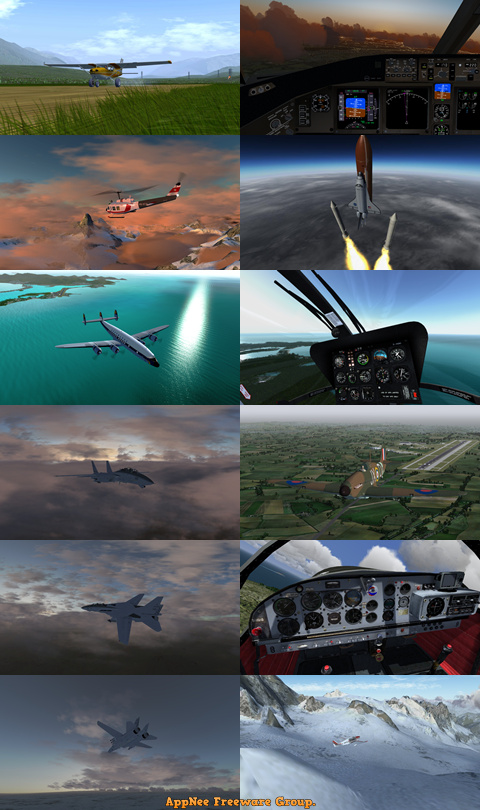