FPS Creator (FPSC for short, now called FPS Creator Classic = FPS Creator X9) is a classic and foolproof First Person Shooter game engine bringing stunning visuals. It was developed by The Game Creators in 2008, then it changed its name to FPS Creator Classic in 2016 and was released as a free and fully open-source project with many model packs on GitHub. As a result, FPS Creator X10 became its final version update, which should be the predecessor of GameGuru.

With help of FPS Creator, any player can easily design and create professional and high-quality FPS games without knowing programming knowledge. You can quickly make a beautiful game world including hundreds of individual buildings that can be intelligently connected together; thousands of 3D objects; dozens of different enemies (can be extended at will); tens of weapons/bullets; and a mass of AI scripts. The 3D engine of FPS Creator supports DirectX 9.0c, and provides two graphics libraries, they are respectively the popular science fiction type and World War 2 type. If that’s still not enough for you, you can also import your own media files and 3D models. 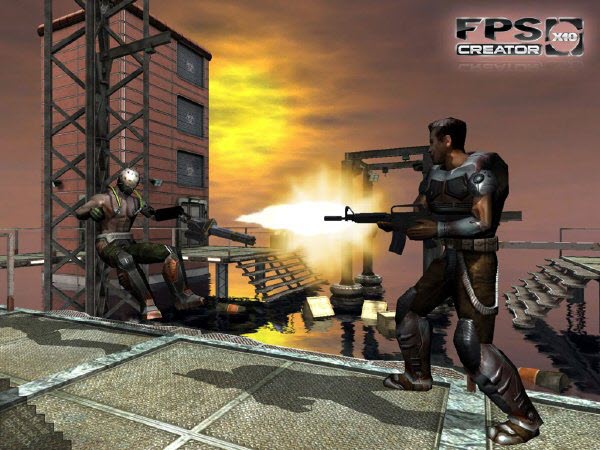 FPS Creator comes with a fully integrated physical system, intuitive and flexible map editor similar to RPG Maker (thus you can draw directly on the map), and supports multi-player and multi-level game design. In addition to using the software’s inbuilt entities, it also allows you to import your own ones. Beside, FPS Creator provides a scripting system and a mass of inbuilt entity scripts, also allows user to custom scripts for every element in your game. For example, from the enemy AI behaviors, to the ways a key might open a door. In FPS Creator, almost everything can be controlled via a script rather than the hard code.

FPS Creator X10 is able to take full advantage of the brand-new features set of DirectX 10 with visually stunning effects (such as parallax relief mapping, bloom, reflection, refraction, volume soft shadows and soft particle shading effects). In fact, FPS Creator X10 is the world’s first DirectX 10 game creator for Windows Vista/Windows 7! But due to the design flaws, FPS Creator’s game loading speed is very slow. In fact, you can remedy this problem by modifying the source code of its open engine. At the same time, this means that game makers can tailor the main program to their own needs, and even address some other shortcomings of FPSC. 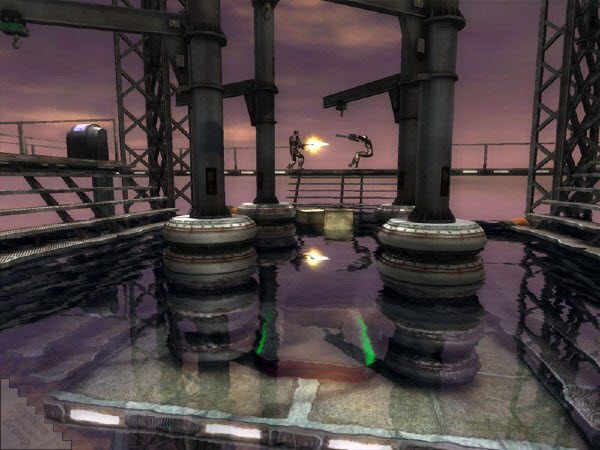 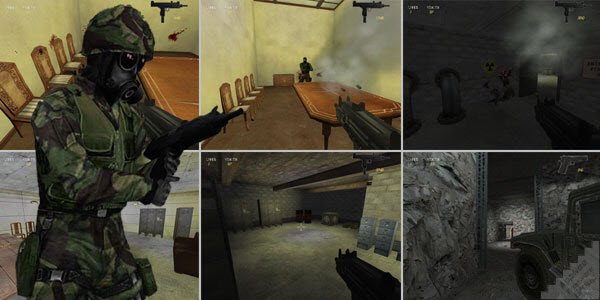 Over the years FPS Creator Classic released a lot of model packs, some created officially and some created by third parties. Those artists have generously agreed to release their packs for free as part of this open source project.