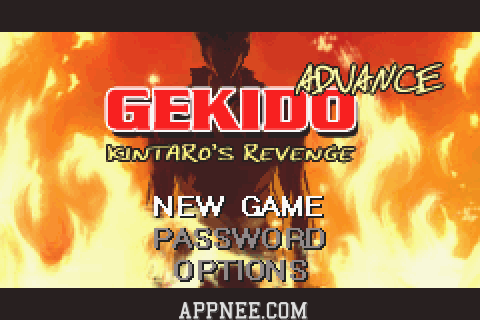 Although only a horizontal side-scrolling action fighting video game, Gekido Advance: Kintaro’s Revenge has very impressive graphics and action design which are hard to match even for some action games made by big game design companies. In particular, the more important game operation and feel as an action game are satisfactory for many players. 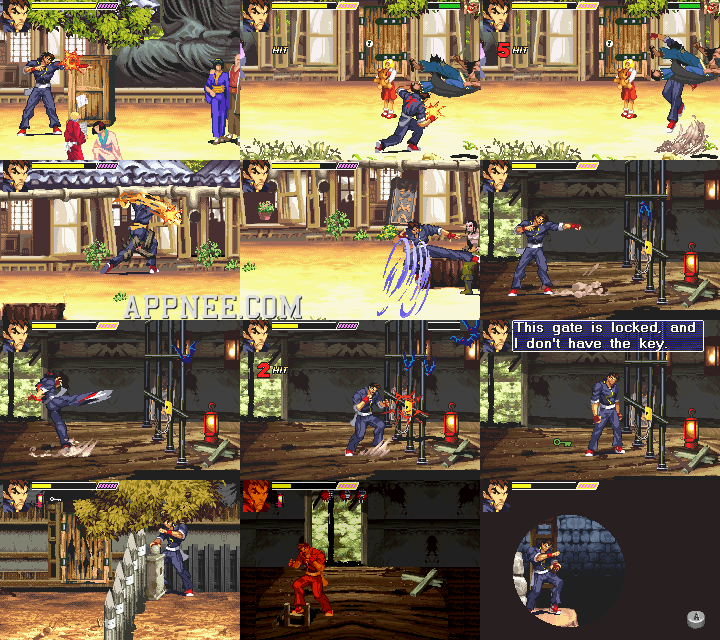 This game pays more attention to the puzzle mode than similar action games, so talking to NPC is also very important, some necessary items must be get from these roles. Besides, trap is another feature of this game, so I suggest you running as little as possible in game, especially in the later two stages. Just feel yourselves.