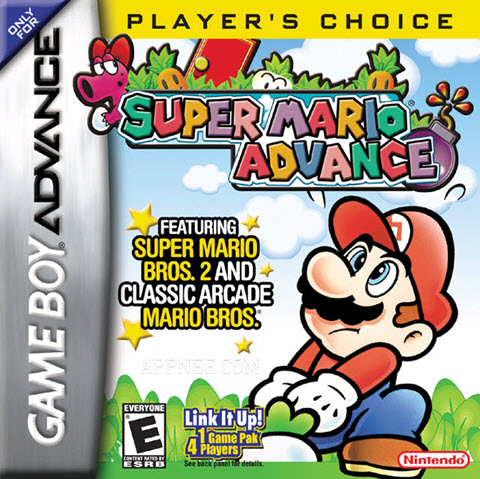 Among the whole Super Mario series, the characteristic of Super Mario Advance is the most striking one. In game, you have another 3 playable characters with different and unique skills: Luigi has high jumping ability; Princess Peach is able to briefly suspend in the air, and Toad has great strength. In particular, the rhythm of run and jump is changing by attacks in different ways, which makes the game more flexible and playable.