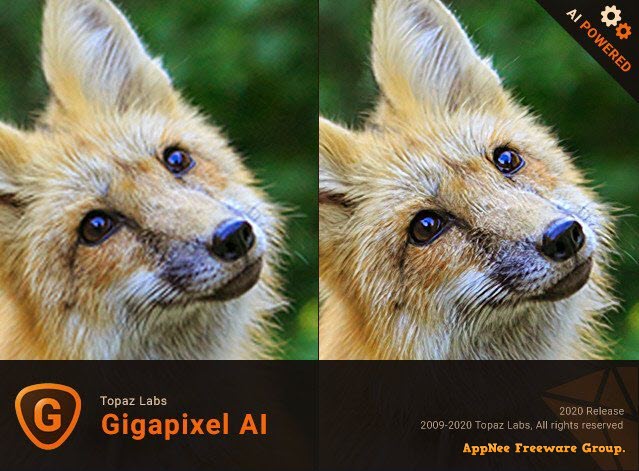 As a matter of fact, lossless compression is not very difficult for image files. With proper algorithms, you can compress the file size of an image while preserving as much detail as possible. On the contrary, it is very difficult to enlarge images without quality loss. As everyone knows, image is made up of pixels, and it becomes blurry and distorted when you zoom in on it. If we want to realize the lossless magnification of an image, we need to make up for the missing details after the image enlargement, which has a very high requirement on the calculation and analysis capabilities of program.

Gigapixel AI is an image lossless amplification software for Windows and Mac platforms, developed by Topaz Labs, mainly used to improve the resolution of images. It uses the artificial intelligence technology (i.e.: machine learning) in the calculation and analysis, allowing it to zoom in on images while ensuring the sufficient clarity. Of course, it is always impossible to enlarge an image without losing any detail. That is, at any time, any software can not achieve the 100% lossless amplification on an image. This is the same as not being able to achieve 100% lossless compression on image.

Compared to similar software, Gigapixel AI works very well when enlarging the picture appropriately. It functions like PhotoZoom Pro, both of them can zoom in on images while maintaining sufficient clarity. The difference is that traditional image enlargement methods use the “interpolation” algorithm (like bicubic, Lanczos, fractal, etc.) to create higher resolution of images. Images produced in this way are fuzzy, impractical, and lack the essential details that exist in real high-resolution images. Gigapixel AI employs AI enlargement technology, which can use AI to calculate and fill in the missing parts in an image that cannot be directly calculated while enlarging the image, and automatically make up for the details lost in the image, so as to improve the image quality effectively. 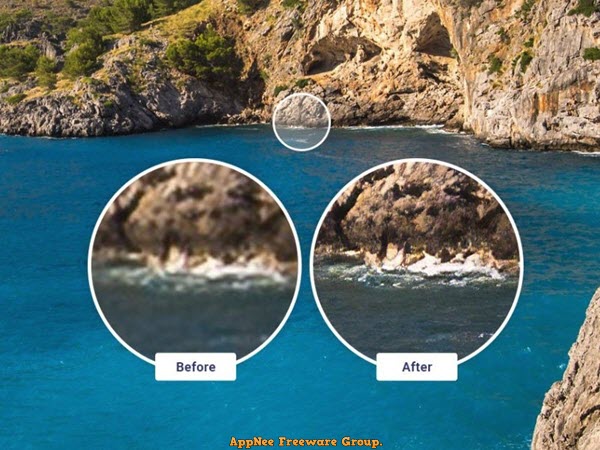