Because physical memory performs operations much, much faster than hard disk, RAM disk can greatly improve application performance. Given that large capacity memory is now widely available and mostly idle, so we can use software like GiliSoft RAMDisk to create free memory as virtual hard drives for use, thus increasing the running speed of software or system many times.

RAM disk can be used to hold temporary files (TEMP, TMP) and pagefile (virtual memory) of system, cache files of web browser, even downloading files; and to speed up the production or rendering process of video and audio files. It is able to provide amazing performance improvements and balance the processors load for loading and running large software like PC games and graphics processing tools. In addition to directly improving the running speed of system and software, extending the service life of hard disk (especially SSD), RAM disk can also extend the battery life of laptop PC to a certain extent, because RAM is much more energy efficient than both HDD and SSD.

GiliSoft RAMDisk allows you to set the size of virtual disk (depending on the size of free memory available on your system), the drive letter, the file system format; and system and software can operate it like a real physical disk, e.g.: create, copy, move and delete files inside. In addition, you can share it to allow other computers on the Internet/network to access and use it. Furthermore, it is able to backup the memory image before system shutdown/restart and restore this image to the memory disk after it is turned on again. 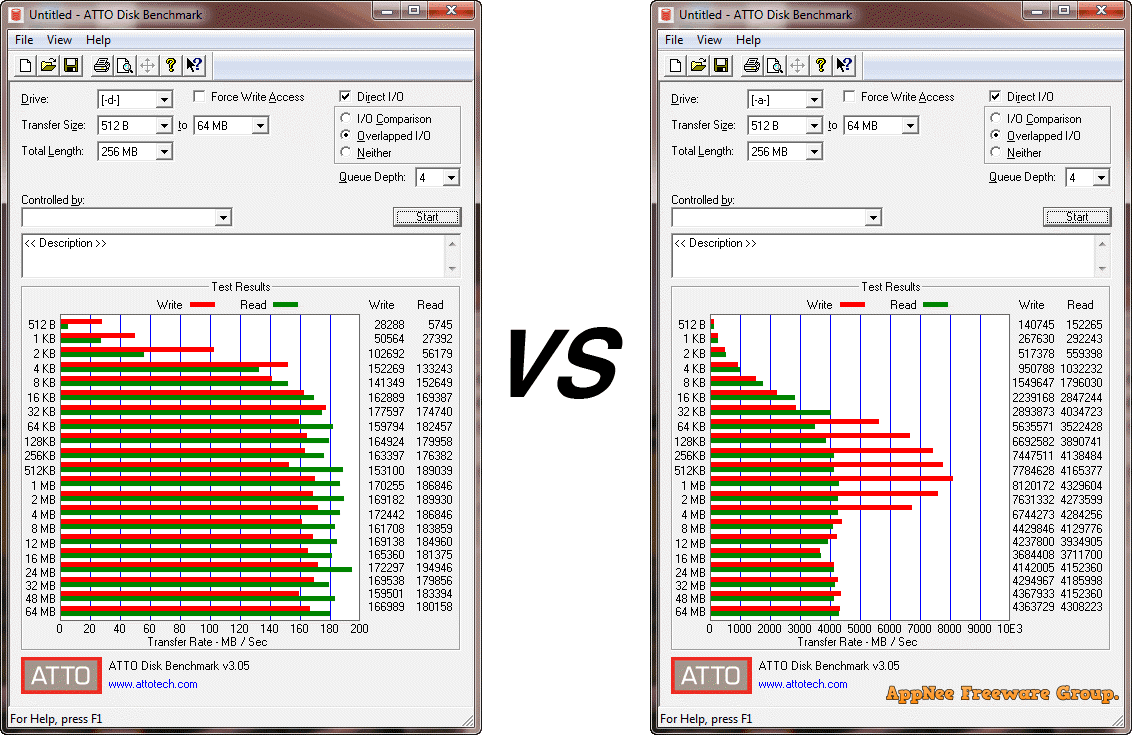 Here’s an example of moving the temporary folders of Chrome and IE to RAM disk: