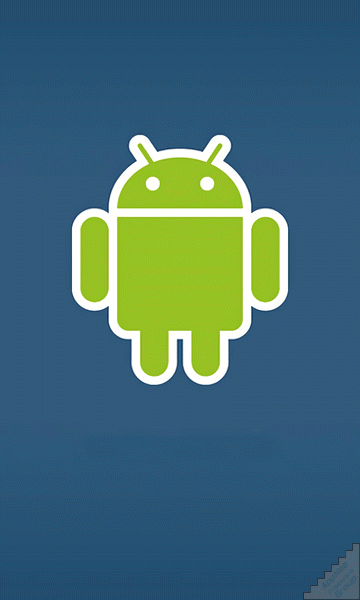 As we all know, Google Services Framework (GSF for Short) is an important component built into Google’s Android system (it’s ostensibly an application that can be removed manually, and essentially a package of APIs that are deeply integrated into the Android system and runs in the background). It is mainly used to support the normal launch and running of all Google applications and some 3rd-party apps and games developed based on it.

By default, this component comes with every Android device. However, the manufacturers of some mobile brands (such as many smartphones from China) would emasculate the entire Google Services Framework and made extensive modifications and customizations to the native Android, which directly caused all Google products and some GSF based applications and games to be unable to start and run correctly (e.g. crash immediately)! To solve this problem, all what you need to do is to have this small (less than 10 MB) app installed first. 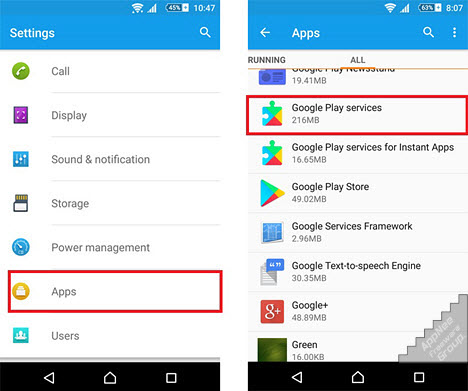