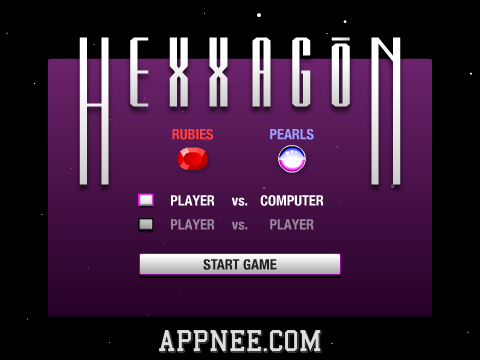 Hexxagon is a Chinese Checker and Othello/Reversi mixed styles strategy board game. Its predecessor was released on arcade machine in early 1992 for the first time and caused a checker game storm.

It’s hard to see it in arcade room today, but there are still many players think of it as a mental exercising game (we are using its flash edition). You can play with computer or friend on PC. As for the game rule, it’s very simple, but that has a really high difficulty if you want to win. 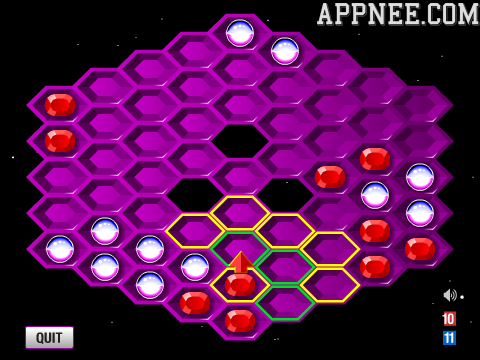