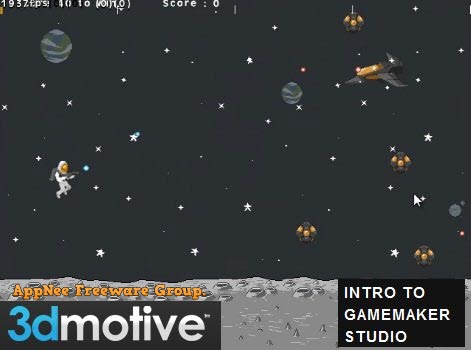 Intro to GameMaker Studio: Volume 1, 2, 3 is an entry-level video tutorial on game making, created by Alan Thorn and published by 3dmotive in 2016. The language used is English, without subtitles. The entire tutorial revolves around a flight shooting game case, and the whole project is written in GML code + uses a few drag & drop operation. The video format is FLV, uses the H.264 highly compressed digital video codec standard, its resolution is 1280×720 (720p), and the length is about 3.5 hours. Programs used in this tutorial are: GameMaker: Studio, Adobe Photoshop, along with accompanied project source files.

This video course is specially made for absolute beginners who love making games using GameMaker: Studio, or anyone who has an interest in learning about how to make 2D games with this game engine. After finishing this course, you will learn the entire process (from first opening the software to deploying the game for iOS, Windows, or other mobile platforms) for building a complete retro, old-school, side-scrolling shooter game with GameMaker: Studio; and learn all the basics of GameMaker: Studio to get you started making your own games. 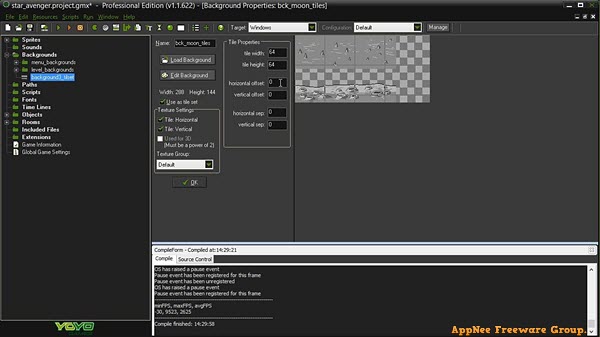