Kagero/Deception is a series of strategy-RPG type of  trap simulation video games developed by Tecmo. The design of this game series is extremely unique and subtle. You mission is to develop and make use of a variety of artful but bloody traps (3 types: ceiling traps, wall traps, and floor traps) to lure and kill the enemy while escaping from enemies’ kill. The whole series has released a total of 6 works so far on PlayStation 1 (3), PlayStation 2 (1), PlayStation 3 (1) and PlayStation 4 (1), as follows (AppNee can only provide everyone the ROMs for the first five games, of which I myself like the 蒼魔灯 best):

Tecmo’s Deception: Invitation to Darkness (Kokumeikan) is the earliest work of Kagero/Deception series. It enjoys fans players’ consistent high praise all the time due to its original and fresh subject, game mode and multi-branch, multi-ending game plot. Moreover, it also lay the groundwork for any subsequent 3D trap simulation games, and established its leadership in this kind of games. 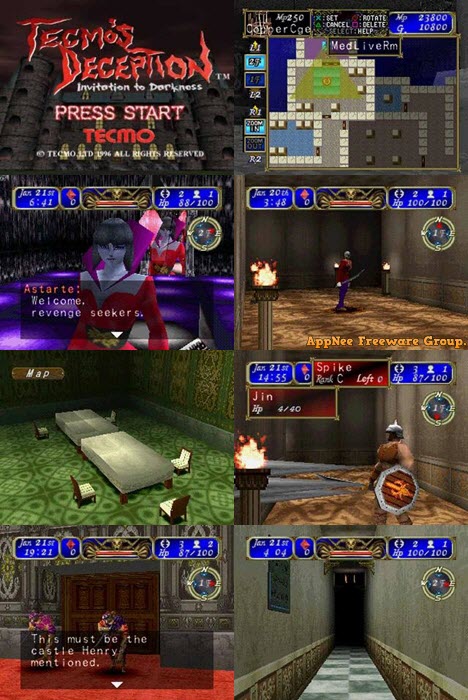 Kagero: Deception II (Kagero: Kokumeikan Shinsho) is second unorthodox sequel in Kagero series. It is equivalent to an enhanced edition with unofficial biography nature of predecessor, which not only inherited the merits of the former work, but also did much improvement and perfection to them. Plus, starting from this work, ‘Kagero’ became the official name of the whole series.

As the third work of this series that came out in the expectation of many fans players, Deception III: Dark Delusion (Soumatou) likewise inherited the advantages of the first two works, and made further improvement and consummation. For example, its game system became more complex, attached emblem properties to traps, and so on. In addition, the background music in this work is excellent and unique. The sad but unobjectionable melody interprets the game characters and plot to the point. 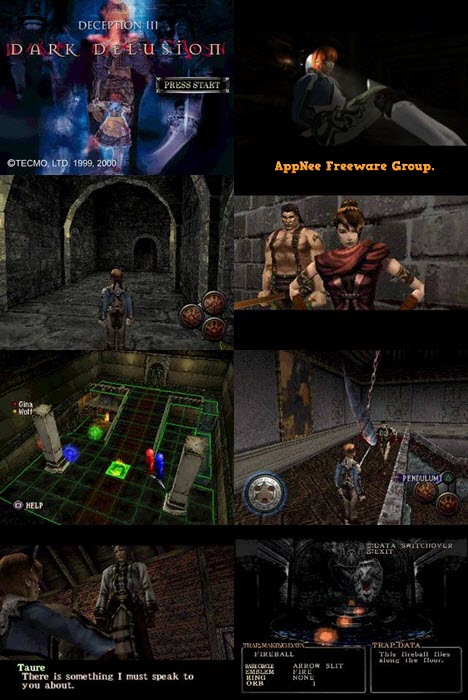 After Kagero landed on PlayStation 2 platform, the large charge of traps combo attacks, graphics, and sound effects in Trapt (Kagero II: Dark Illusion) are all better than the predecessors on PlayStation 1 console, and have a qualitative leap. But in AppNee’s opinion, it is not as outstanding and successful as Deception III: Dark Delusion. To make matters worse, Trapt started to get this series of game some gaudy. 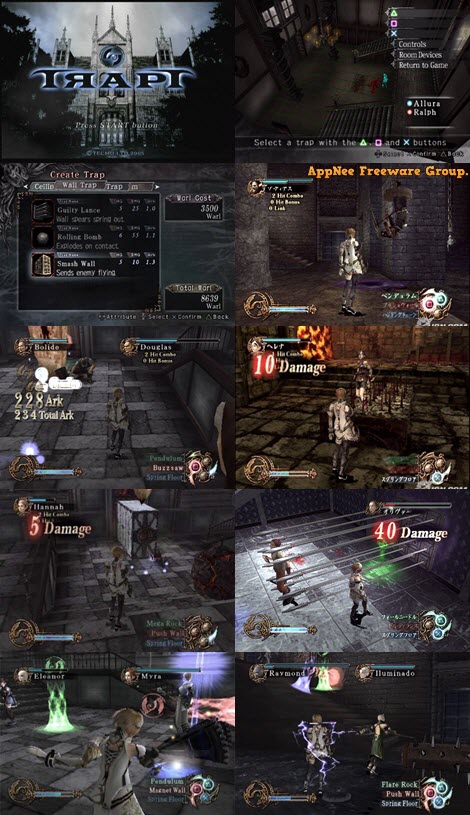 In sum, this series of video games has remarkable creativity and simple operation, but requires players to use brains more than to take actions. BTW, the whole series comes with strongly bloody scenes and gloomy world outlook. For example, some pitfalls are in fact the instruments of torture in ancient time, such as: iron maiden, electric chair, iron saw, scaffold, etc. Therefore, it is only suitable for adult players over 18 years old to play. 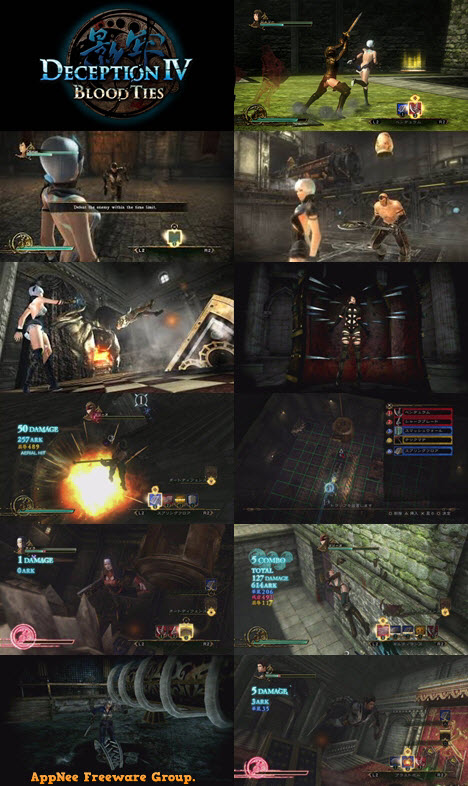 First of all, do make sure your computer hardware configuration is high enough. Otherwise, the gameplay must be painful – extremely slow!