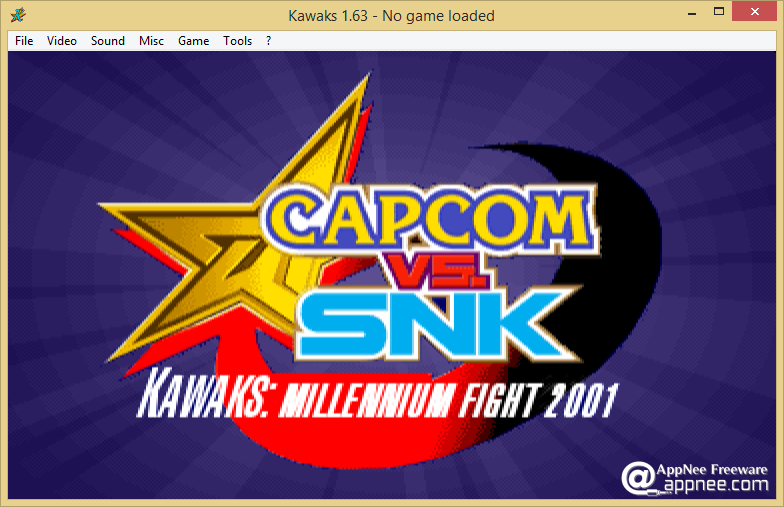 As one the best arcade game emulators for PC as popular as Nebula and MAME, Kawaks (also known as WinKawaks) is written based on Motorola 68000 chip, which can comprehensively and perfectly support games for CPS1/2 substrate of Capcom and Neo Geo substrate of SNK, easy to use and very powerful.

Kawaks supports all games of Capcom CPS1, CPS2, such as Warriors Of Fate, Cadillacs and Dinosaurs, Captain Commando, Street Fighter, Knights of the Round Table, Dungeons and Dragons and so on; and supports most games of SNK Neo Geo (MVS), such as KOF (The King of Fighters), Metal Slug, Strikers 1945, Samurai Shodown, Fatal Fury, The Last Blade and more.

As such, it can probably be considered as the ePSXe of arcade emulations. Moreover, compared with Nebula and MAME, Kawaks has the fastest speed of running games. BTW, the list of games is very large and you will find all the games that you played as a kid. 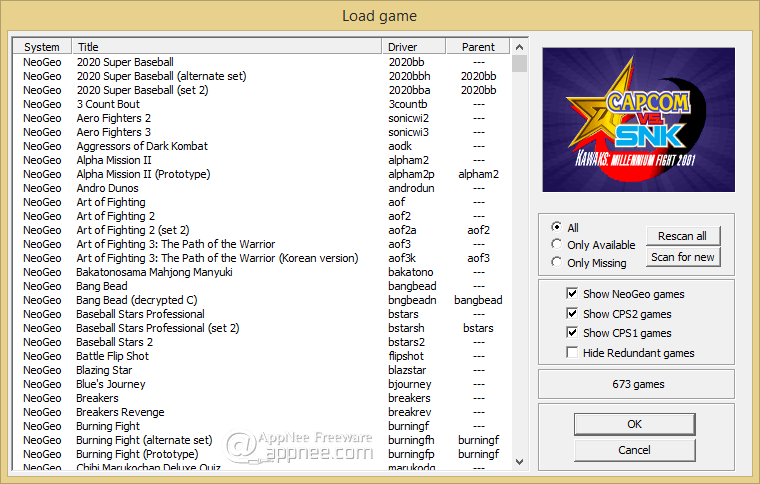 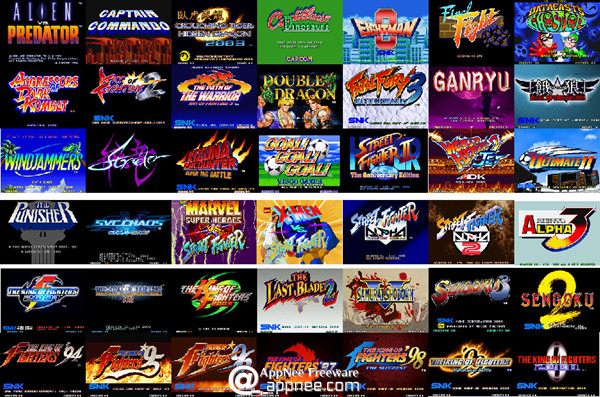 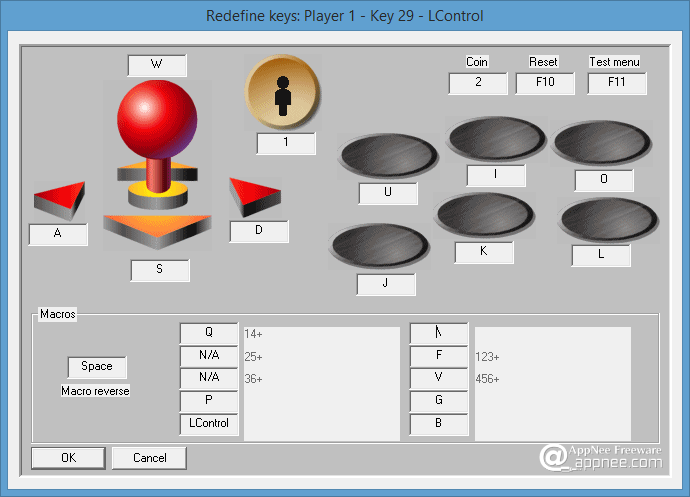