King Arthur’s Gold (KAG for short) is a side-scrolling RTS type of small indie game based on the elements of Medieval Europe theme. It came up with retro & pixel style and unique, rare originality, and of course got inspiration primarily from one old video game King Arthur’s World on SNES platform.

In game, player plays a country’s ruler, leads your people to develop, construct, produce, defend, and finally take cities and seize territory. The graphics is very nostalgic (which is just some players chasing), yet gives very excellent and fancy production on special effects that make players refreshed, as well as OST music effects that can keep players excited.

The creativity of King Arthur’s Gold is that it absorbs many classic game elements from Minecraft, Dwarf Fortress, Terraria, and even Age of Empires, Team Fortress Classic, and on this basis, supplemented by real-time strategy gameplay. In particular, it also provides many online/offline game modes, a variety of game careers and scenes for players to choose with flexibility. 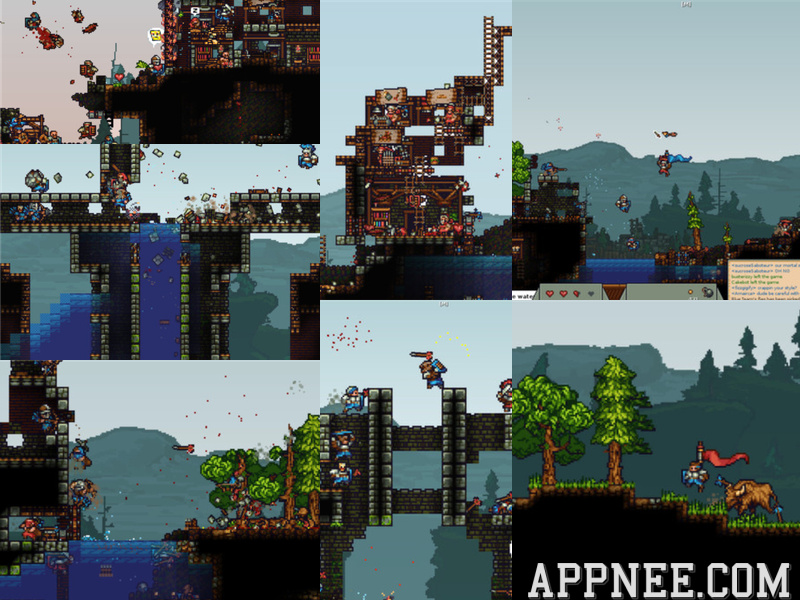