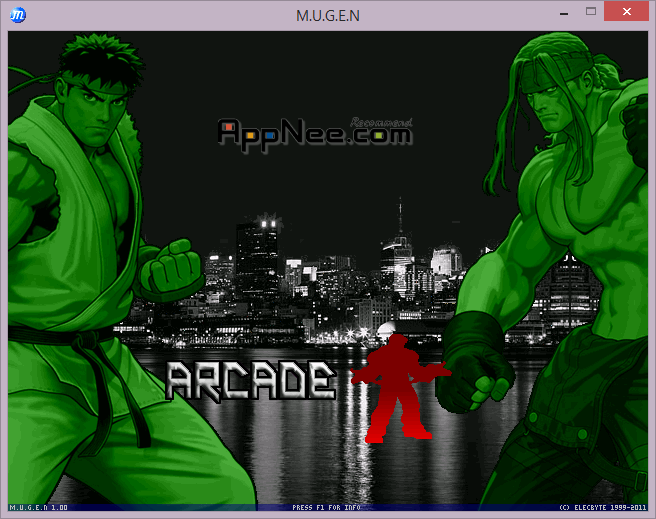 KoF All BOSS’s Armageddon is a The King of Fighters homemade game released by AppNee, developed using M.U.G.E.N, based on BOSS characters made by Asia anonymous fans player.

KoF All BOSS’s Armageddon includes all orthodox big BOSS (also has another foreign characters) from KoF 94 to XI, with high AI, very high difficulty (but customizable). 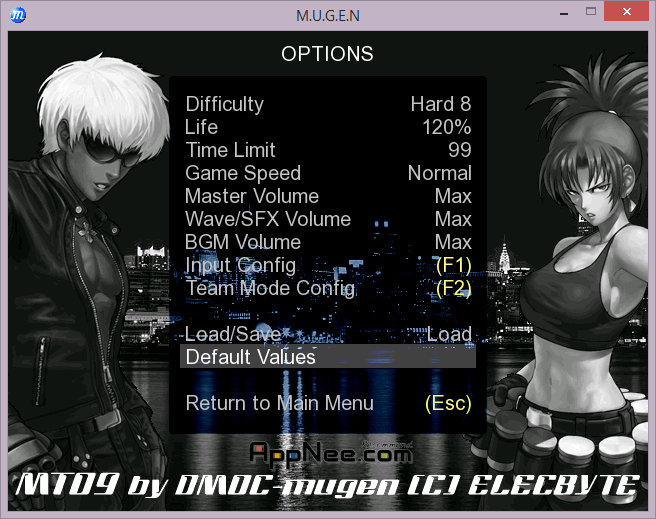 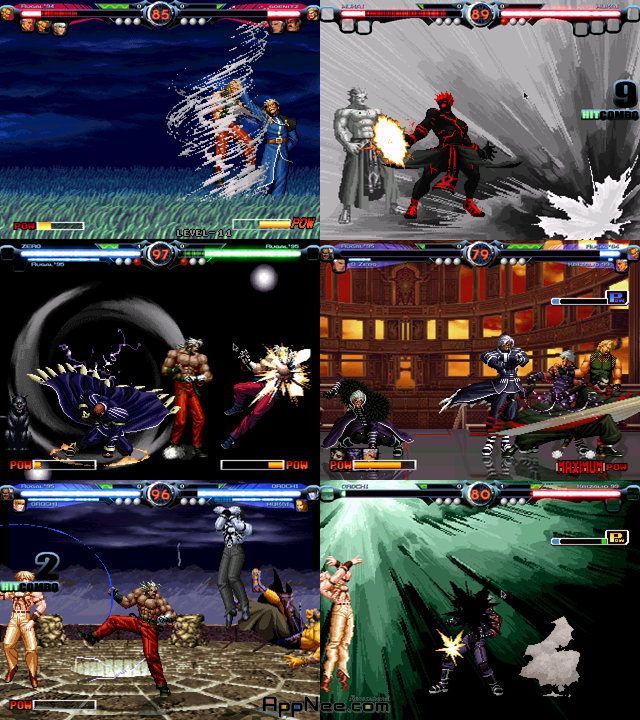