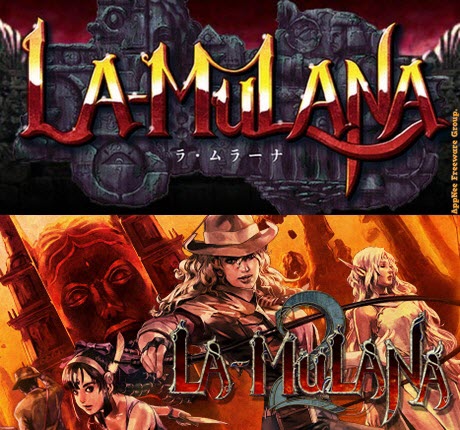 La-Mulana is a 16-bit pixel & retro style action archaeological ruins exploration indie game. The game tells a story about an archaeologist’s adventure experience in the historical site “LA-MULANA”. It’s made by Takumi Naramura from Japan. Originally designed for PC platform, and has a great vogue after transplanted onto Wii.

The scenarios and play style of La-Mulana for PC maybe let players first think of the classic video game The Goonies on FC console. Of course, I also believe that many players will also associate it with another two very classic video games – Metroid and Castlevania. 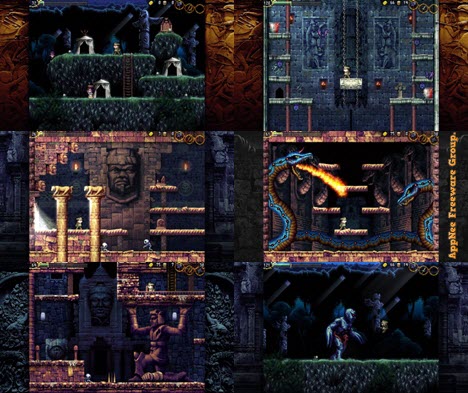 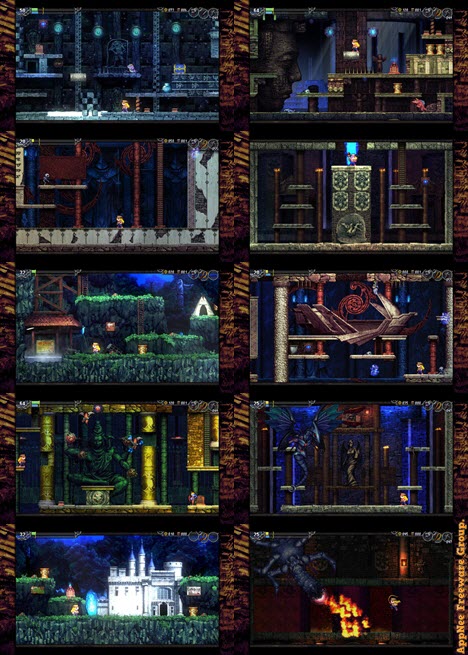