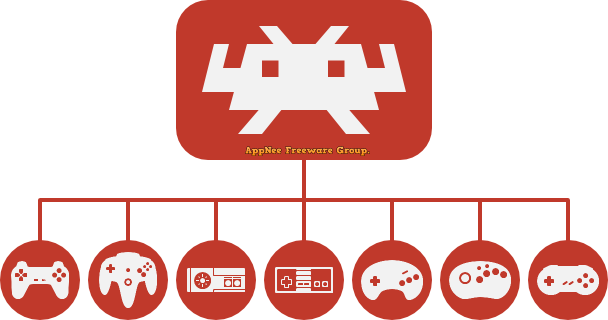 If you have an old computer at home that has been sitting around in a corner somewhere, you can use Lakka to turn it into a retro gaming console like the PlayStation/Xbox. You may already learn about several Linux distributions that specialize in reviving old computers, but you may not know this Linux distro that is specifically designed to transform old computers into a full-blown retro game console.

Lakka is a free and open-source lightweight Linux distribution that can turn an old, low-end, small computer (like Raspberry Pi) into a fully-functional retrogaming console that combines all kinds of video game console emulators in one place. It is based on RetroArch and LibreELEC, and can be regarded as the official Linux distribution of RetroArch and the Libretro ecosystem.

In Lakka, each game system is implemented as a Libretro core file, while the frontend RetroArch takes care of inputs and display. This clear separation ensures modularity and centralized configuration. You can install and run Lakka on many types of hardware devices, such as: Generic PC, Raspberry Pi, WeTek Play, i.MX6, Odroid, Allwinner, Amlogic, Rockchip, Odroid, Anbernic, Nintendo Switch.

In summary, Lakka is a pre-configured operating system with uniform settings, so you can configure your various emulators once and for all, rather than having to do that separately as in the past. In addition, it has very low requirements for computer hardware configuration, supports saving the gaming progress at any time, uses various graphics filters to improve the appearance of old games, allows to join multiplayer games over the Internet, supports multiple gamepads such as Xbox 360, DualShock 3 and 8BitDo by default, and allows players to connect to RetroAchievements to obtain trophies and badges.